Yesterday, I received a nice mid-day break to celebrate Brian receiving a scholarship for the work that he has done with Indiana University School of Dentistry’s Student Outreach Clinic. 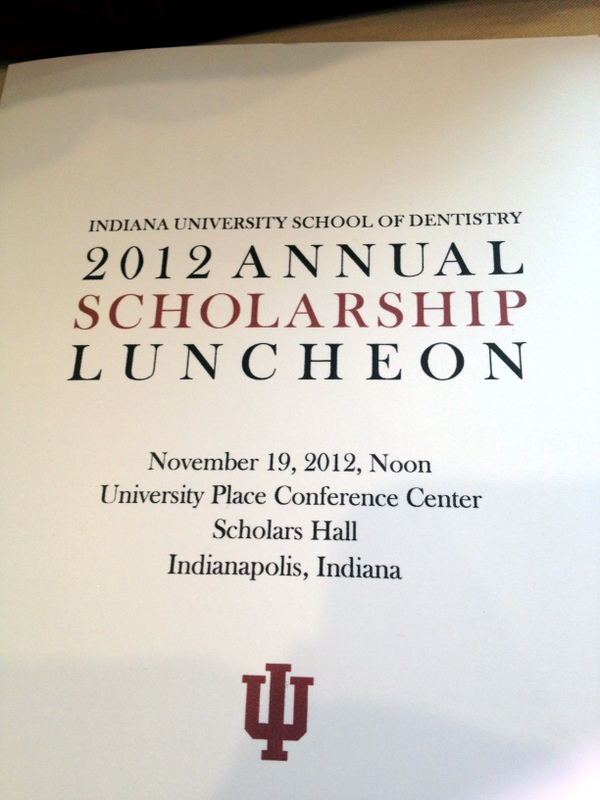 The luncheon was held at the beautiful University Place Hotel located on the campus of IUPUI.  This hotel and conference center was gorgeous!  I have heard so many great things about the facility, but had never taken a tour inside.  Beginning next year, this facility will actually be transformed into dorms and dining halls for the students of IUPUI.  All that I could think was that these dorms would be the fanciest dorms EVER!

Brian introduced me to some of his classmates and professors that I had not met before, and we chatted with some of his dental school friends that were attending the luncheon as well. 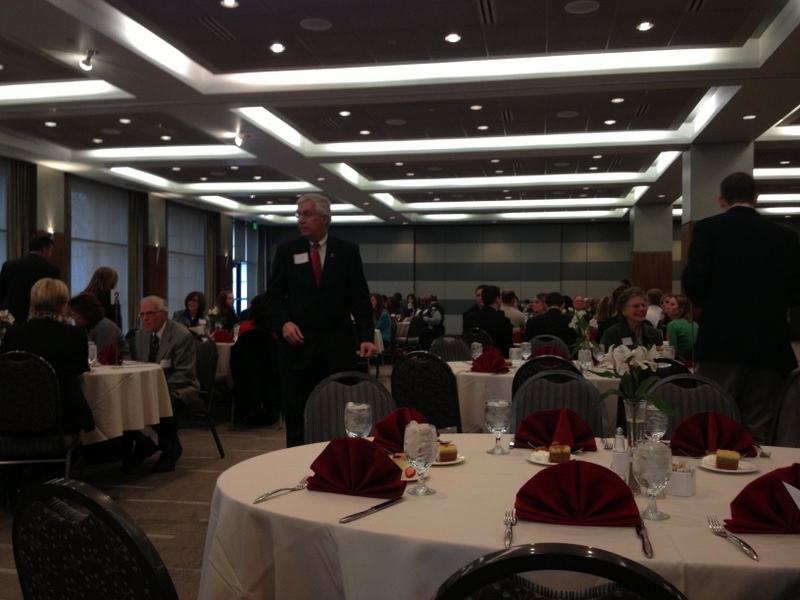 After some opening remarks made by the Dean of the school, it was time for lunch.

There was a wide variety of selection on the buffet, but with Thanksgiving less than a week a way I made sure to load my plate with all of the salad fixings I could dream of.

Spinach, carrots, olives, cucumbers, snow peas, tomatoes, pepperoncinis, and steamed green beans to name a few.  There was also an unpictured bowl of clam chowder (chowdah!) that was pretty tasty too. 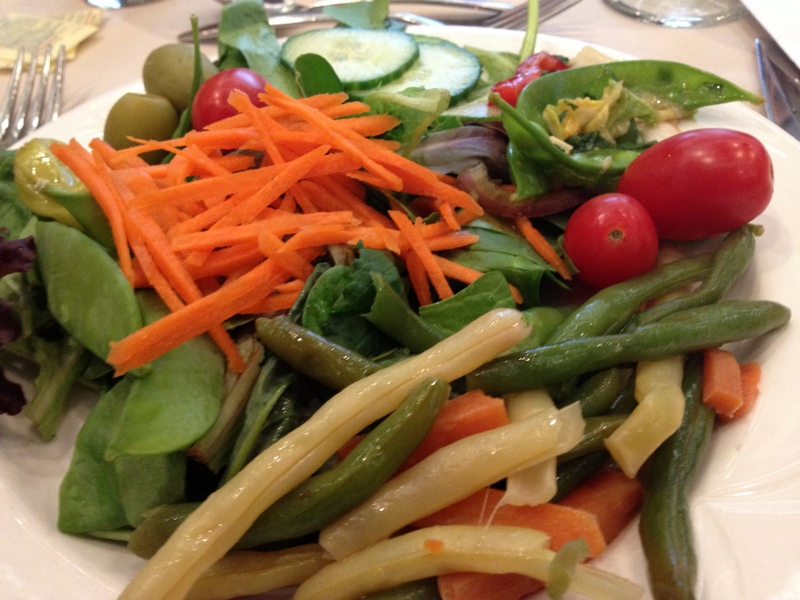 We consumed our lunch, and then each scholarship was presented and each recipient was called to the front to receive his or her award.  It was a great ceremony, and I loved hearing the story behind each scholarship.  It definitely made the gift more personal.

I am so proud of Brian and the other students that received scholarships yesterday.   Congratulations and keep up the good work! 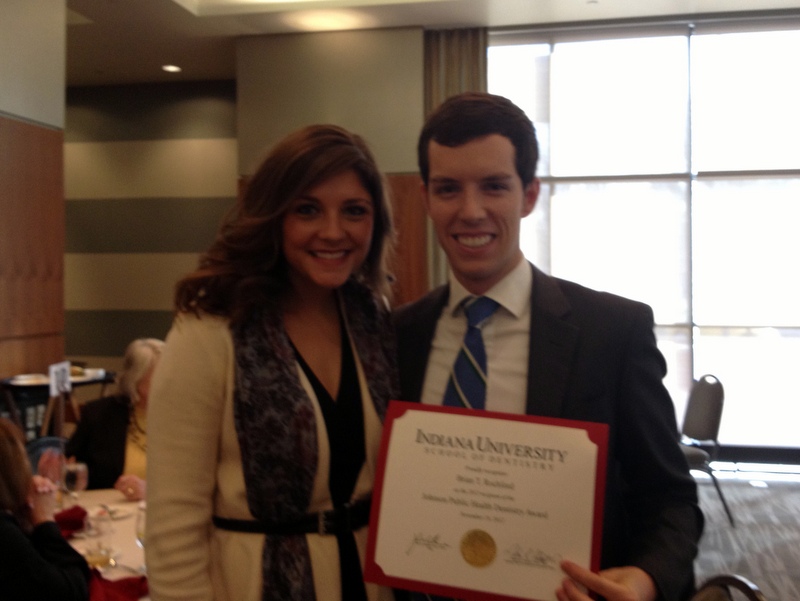 After the ceremony, it was time to get back to the grind at work…but I can’t complain.  It was such a treat to spend lunch celebrating my future hubby’s accomplishments!