Hello out there blogging world!

It seems like forever since I have posted last, and I think that everyone deserves an update.

I have big news:  I am coming home.

Today, I am officially off of the cruise ship and in Hong Kong awaiting my flight home.  This may seem like an abrupt and crazy decision, but since I haven’t been able to daily document my life there are a lot of things that I have left out of the blog.

I don’t regret my decision to take this job because I have learned so much about myself, about the body and overall health, about different cultures of the world, and about what direction I want to take my career.  However, the job was not what I was expecting it to be.  I thoroughly enjoyed the days we were at port and my time outside of work, but unfortunately that was only about 2% of my time on board the ship.  By leaving now and coming home, I am able to keep this a positive experience.  If I were to stay another six months, I feel that I would have a bitter taste in my mouth about the whole experience and not have much benefit of staying.

This was not an easy decision to come to.  I made several pros and cons lists, and things just kept pointing to me coming home.  Right before I made my final decision, one of the guests in my spinning class told me about a dear friend of hers that had died in a plane crash just before she left for the cruise and how it really made her think about making use of your time wisely because you never know what can happen.  She told me that she felt empowered that she did feel like she was using her time wisely…but I couldn’t help but think that if I stayed for the next six months that I wouldn’t be making the best use of my time.

Now that I am on my way home, I am so excited to see Brian, my family, and friends.  But I am also excited to start a career in a real “adult” job, continue my education in the health industry, continue to plan the wedding, and open a new chapter in my life.

Watch out world, because Treble in the Kitchen is back and ready for action!

Since it has been literally months since my last update you, I will give you some highlights of where in the world I have been.

For the past couple of months, we have been cruising through Australia and New Zealand, and I must say that the weather has been most surprising.  Some days have been nice, sunny, beautiful Australian summer weather, but for the most part it has been very unpredictable.  On our last voyage from New Zealand to Australia, we actually had to cancel a location and dock late in the day because of rocky seas and bad weather.

Before this contract, I had only been on one cruise in the Caribbean for 5 days for a vacation with my show choir in high school.  During that cruise, I honestly could not tell that we were actually on a boat because the sailing was so smooth.  Since starting my contract on this ship,  I have had my fair share of rocky seas.  The gym is at the front of the boat at the very top, which means that it is one of the rockiest places.  At some points it literally feels like you are on a roller coaster because the ship is bobbing up and down so much from the swells in the ocean.  Honestly, I kind of like the feeling, but some people get very sick.  It is a strange sensation that you really can’t describe.

Highlights of Australia and New Zealand 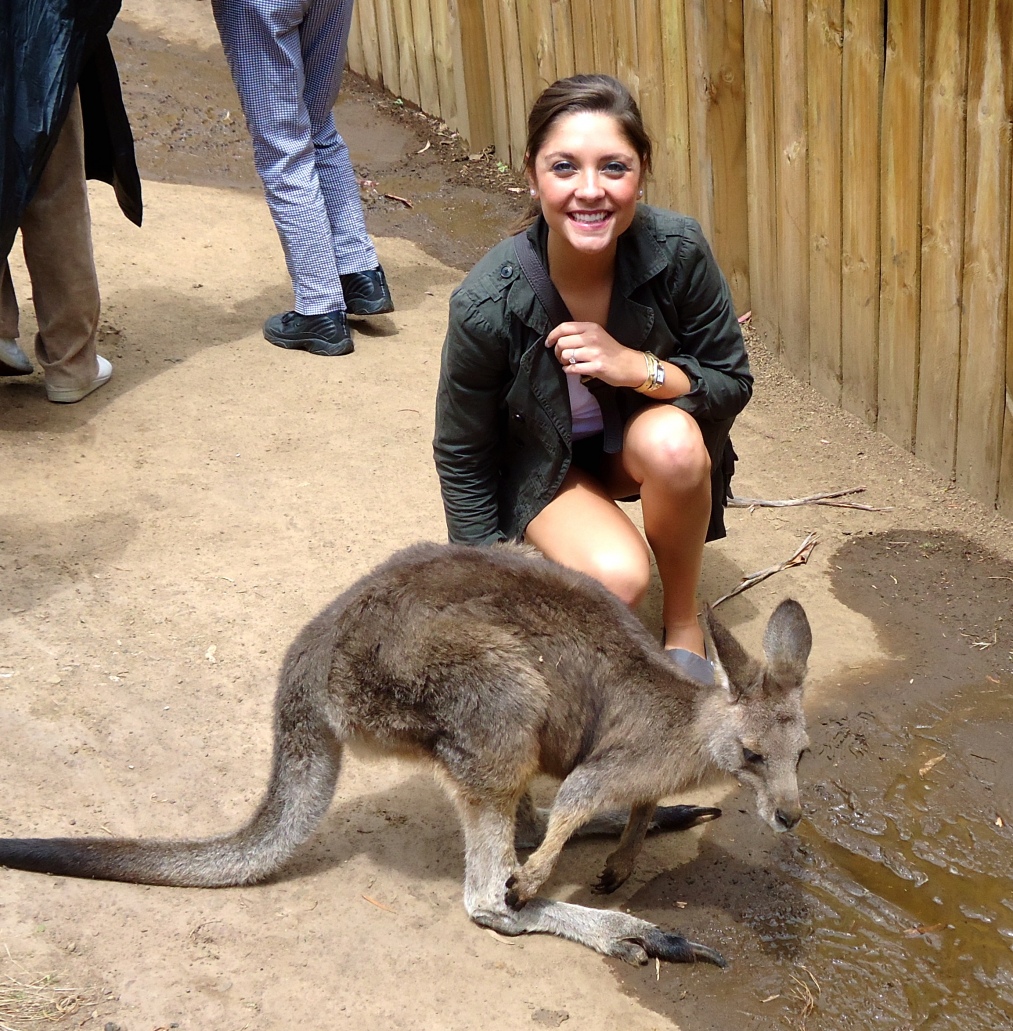 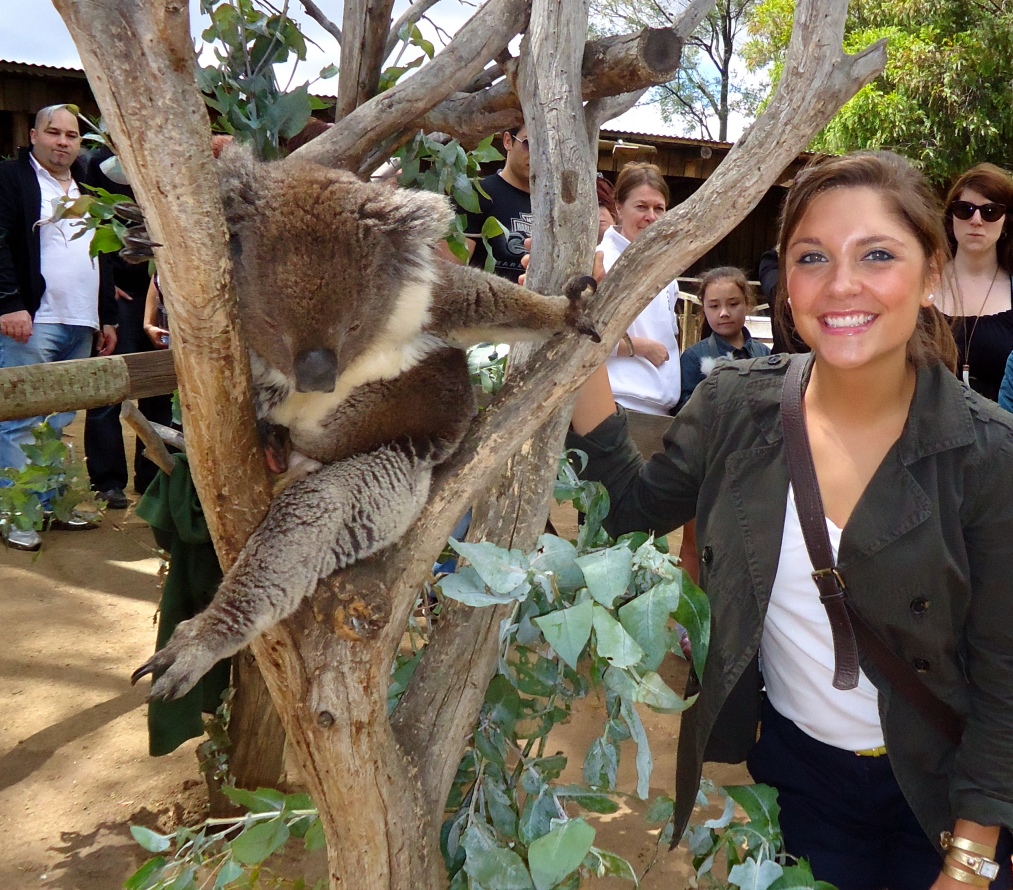 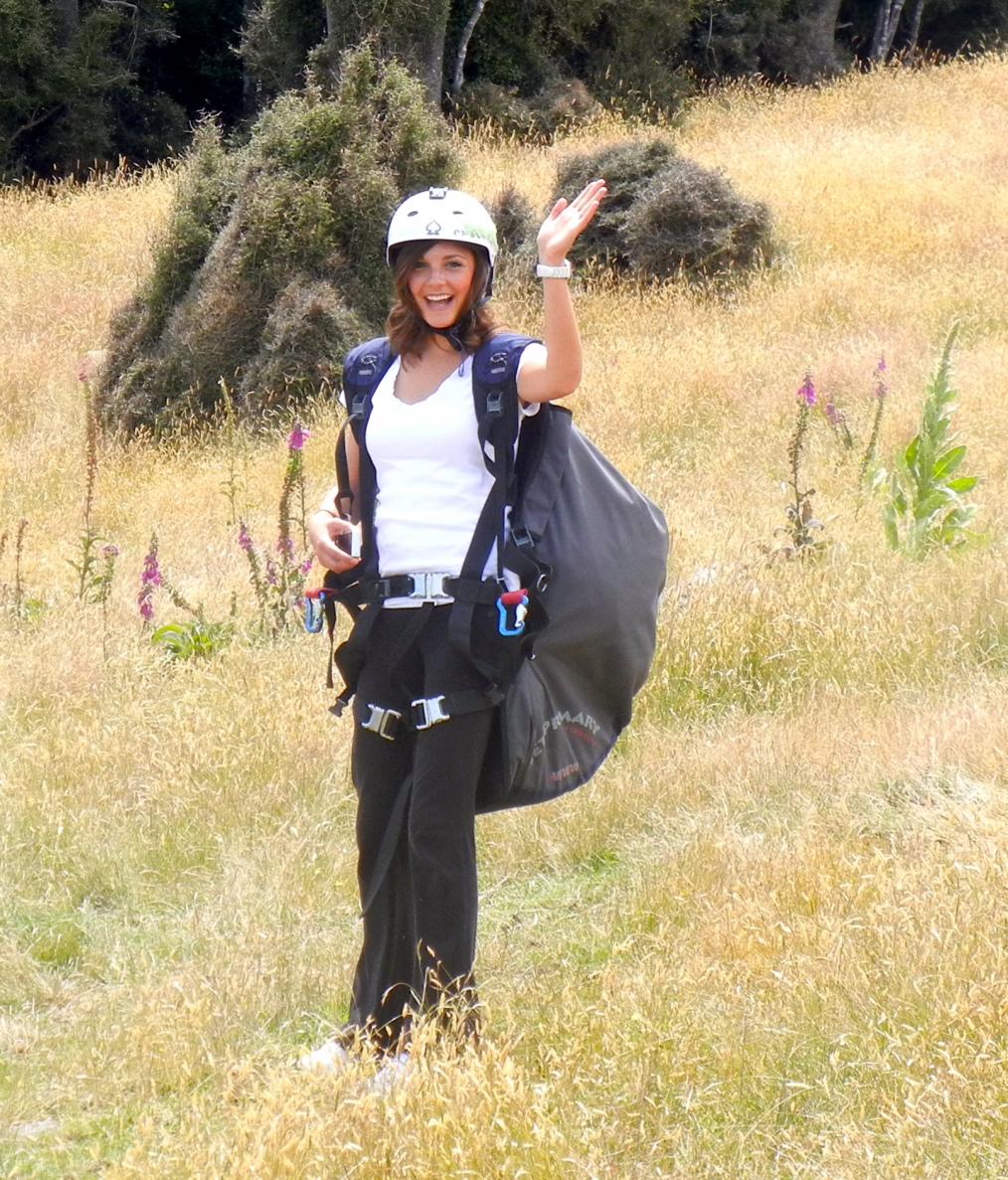 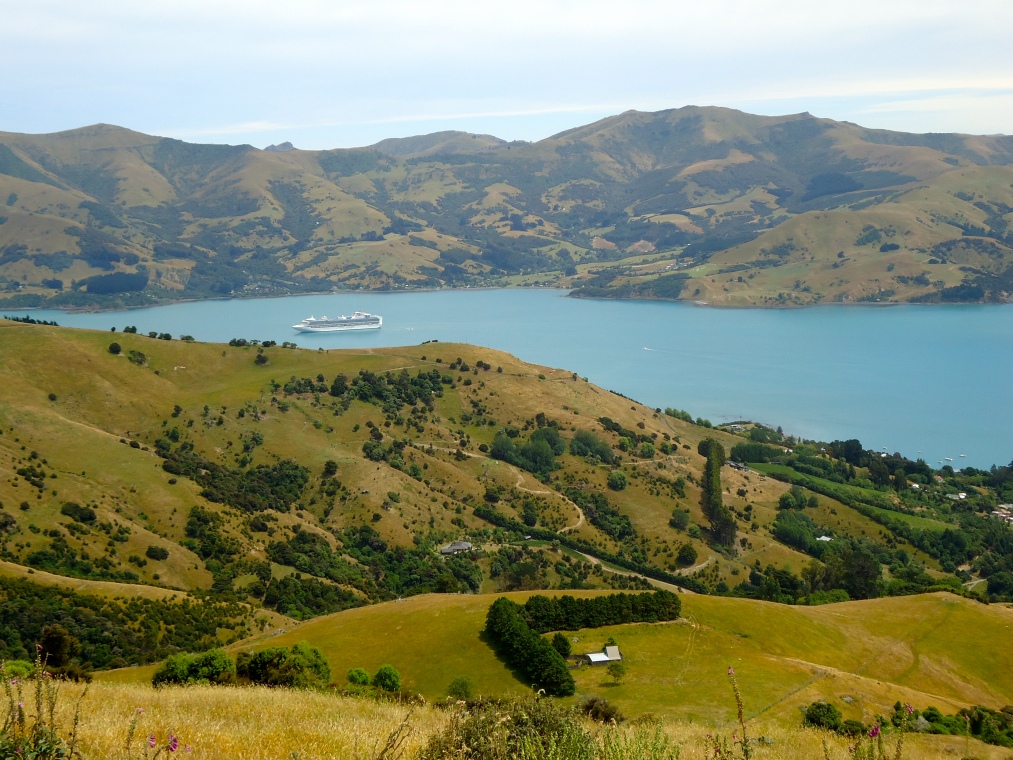 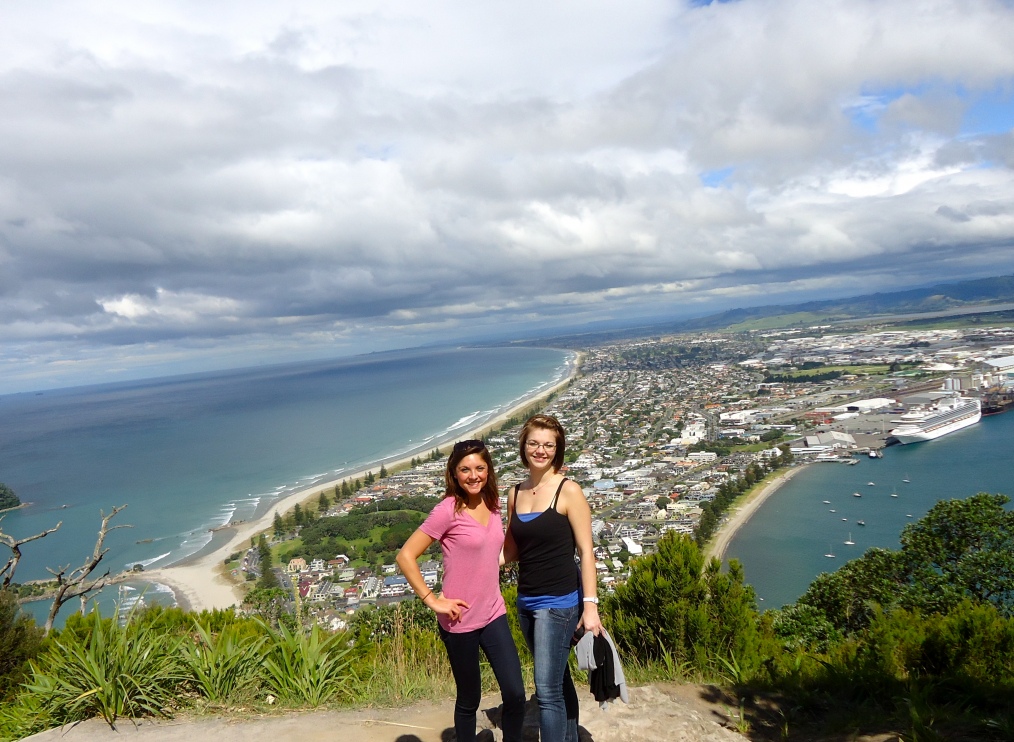 There is so much more for me to share about this experience, and I can’t wait to begin my new life on land.