Is it just me, or did yesterday kind of fly by in a whirlwind?

I felt like as soon as I walked in the door of work I was busy busy busy and running around all over the place.  Luckily, it made the day fly by.

After work, I had a more fun appointment to attend.  I was meeting with the florist for our wedding.  I met with her last year, literally a year ago, before I went to work on the cruise line and had not met with her since!  It was great to really hash things out, now that we have our budget set, and a more concrete image of what we are looking for.

Since the meeting was right after work, and I knew I wouldn’t get home until around 8pm, I packed myself a little dinner to eat in the car before heading into the florist. 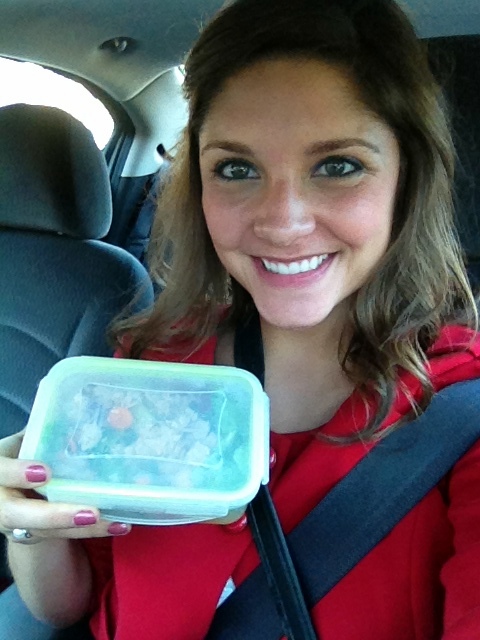 Just a little salad with some tuna and salsa on top.  One thing that I have noticed recently, is that with working full time and then managing to schedule appointments after work most nights of the week, “cooking” doesn’t really happen.  I have found my routine to be to prep and cook foods that I can then eat cold or heat up on Sunday.  Then, the rest of the week dinners are a lot of “quick” meals that can be packed and eaten on the road.

I hope I find to cook some meals sometime soon!

On Saturday night, Brian and I met up with our friend’s Caitlin and Dave for dinner at a new Indianapolis restaurant called Ralston’s Draft House. 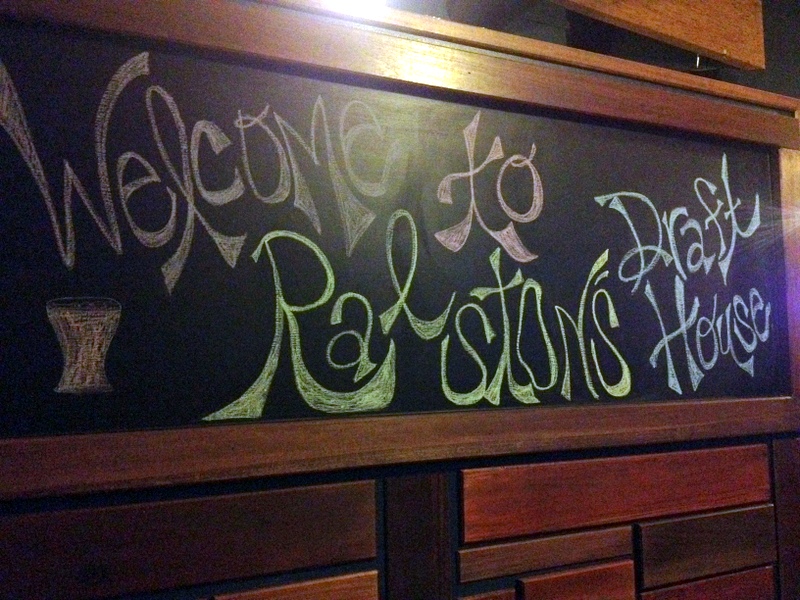 Dave know’s the owner’s spouse, and he had heard that this place was finally up and running.  The owner’s of this restaurant also own Chatham Tap, a restaurant we all love, so we were ready to try out their new eatery.

From the second we walked in the door, we were impressed with this restaurant.  The entire place was very clean and new looking, yet had a ton of character.

The waitress stand was covered in beer cans and the bathroom doors were covered in bottle caps. 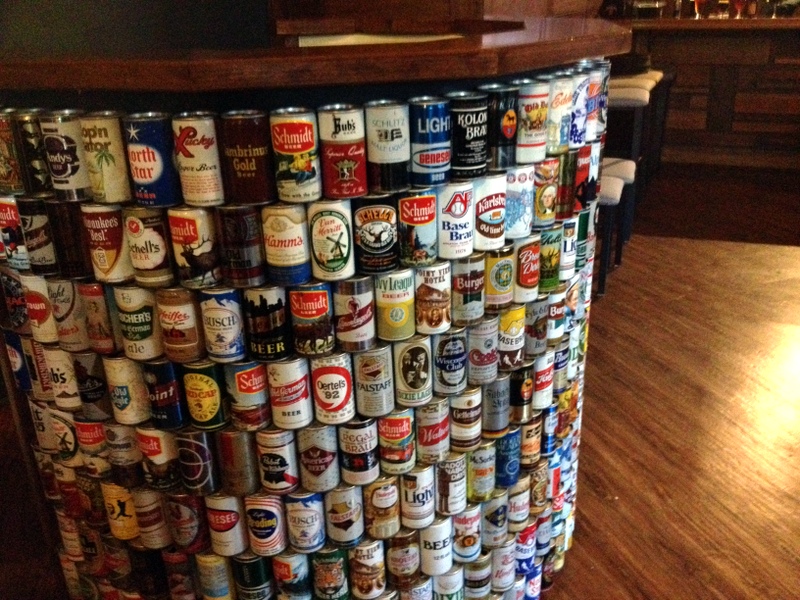 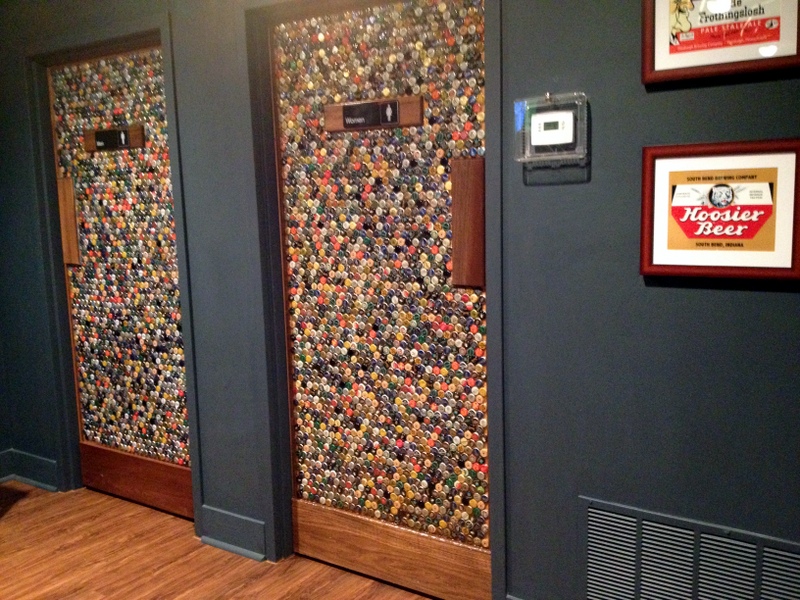 Not only did this place have an awesome “feel” to it, but the service and food were great too!

All of the menu items were unique, but very affordable.  I ended up choosing the ratatouille dish with fried veggie sticks on the side. The meal was very tasty and a reasonably sized portion. 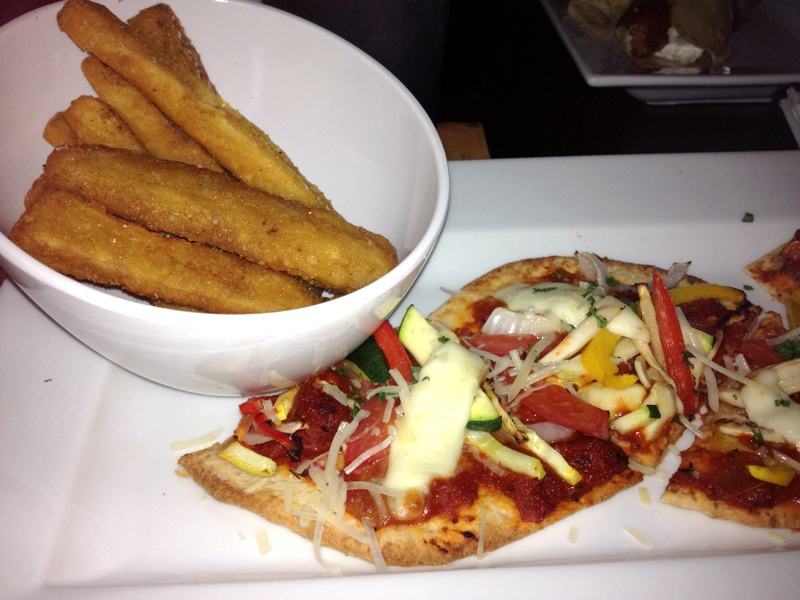 Brian ordered the chicken and waffles, which had a Greek yogurt, fig, and date sauce.  Seriously, his dish tasted like dessert!

All of the food was delicious, they had a wide variety of beers, ciders, and other beverages and the service was awesome!  Brian and Dave’s sweet potato fries came out to the table cold.  As soon as they told the waitress, she came back out with giant dishes of piping hot fries.

Ralston’s also had a great outdoor patio area that will be perfect when the weather heats back up again.  We can’t wait to test that part out!

So, the food tasted great and the restaurant has an awesome atmosphere, but I still think that the thing I was most impressed with were the prices.

After two “entree’s” and a beer for Brian, we left with a bill of only $23!  Nothing can beat that.

When we left, we all decided that this was our new “place.”

If you are ever in Indianapolis, I highly recommend Ralston’s Draft House.  You won’t regret it!