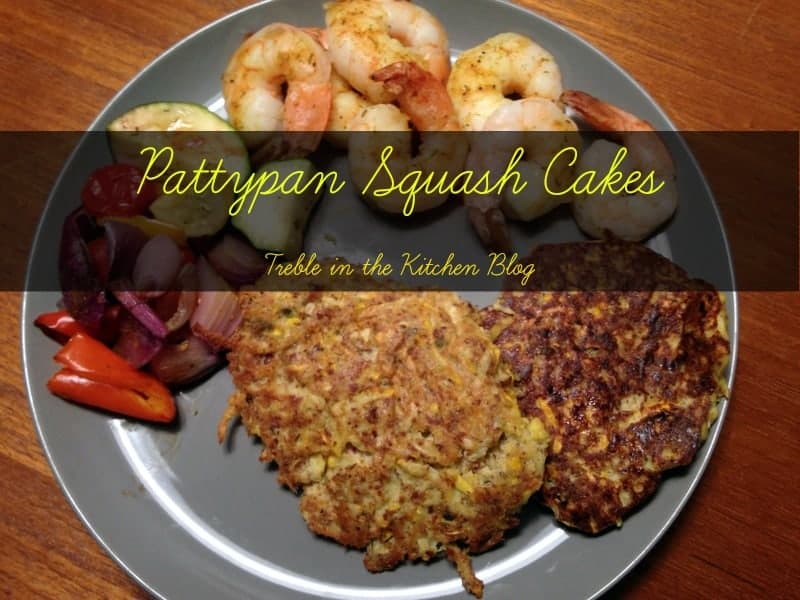 Last week, Brian and I had our first experience with Basic Roots Community Foods as we purchased some fresh produce items from their delivery farmer’s market. 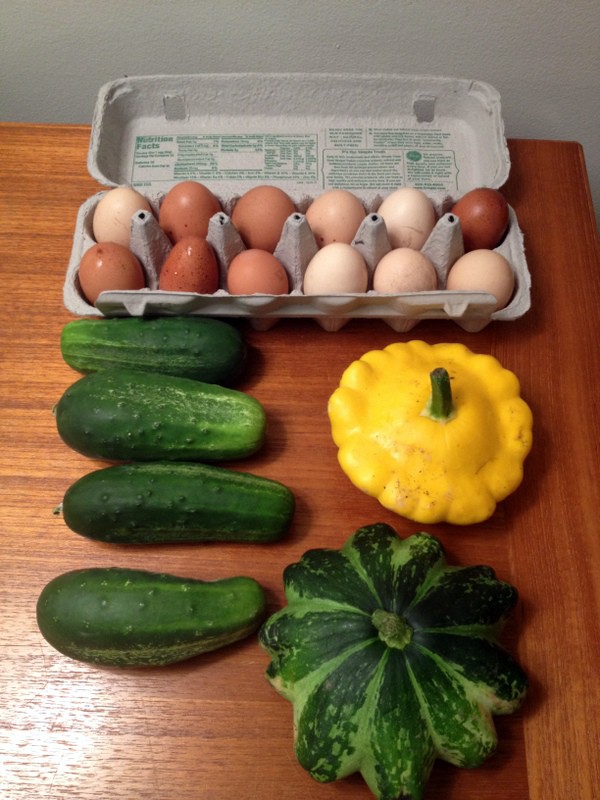 This was my first encounter with a pattypan squash and I honestly had no idea what to do with it!  A blog reader, Anne, suggested that I use the pattypan squash like zucchini…which was great advice!

I threw a bunch of ingredients together hoping that something delicious would come out of it, a true kitchen experiment, and we had success!  The pattypan gave the delicious a slightly buttery flavor.  These little pattypan squash cakes were the perfect side dish, as they were tasty yet not too filling so we could enjoy the rest of the meal.

We seriously recommend giving them a try 🙂

Combine all ingredients, except for coconut oil, in a large mixing bowl and mix until thoroughly combined.  In a large nonstick skillet, melt the coconut oil. Spread the coconut oil evenly in the pan.  Divide the squash mixture into 6 equal portions.  Create a “patty” shape and lay one or two in the pan at a time. Cook for 5 minutes or until golden brown on each side.

Serve as a side dish with your favorite form of protein (we chose shrimp!) and some veggies.  ENJOY! 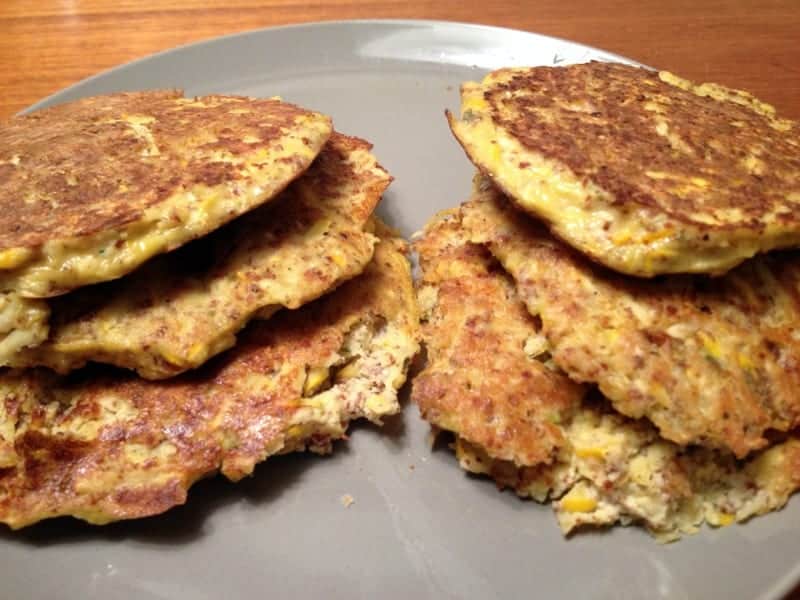 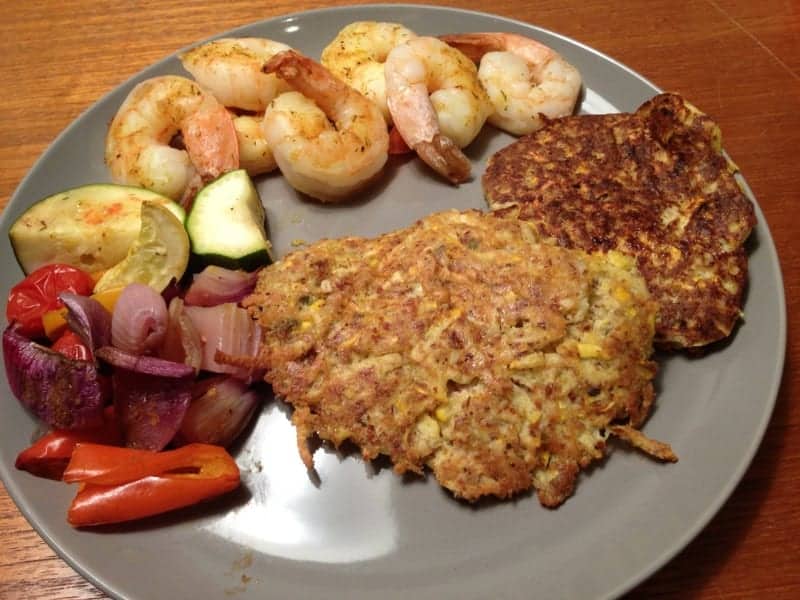