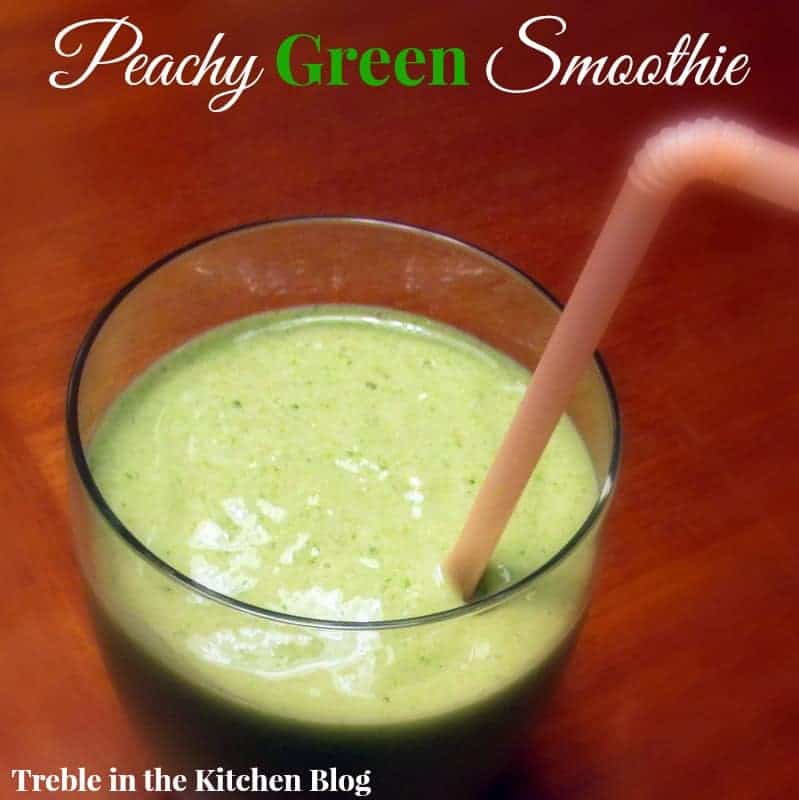 I’ve mentioned before that I am a coconut water lover through and through.  Unfortunately, after my first taste of the real stuff straight out of the coconut in Thailand a couple of years ago, I have enjoyed coconut water but nothing has tasted quite the same. 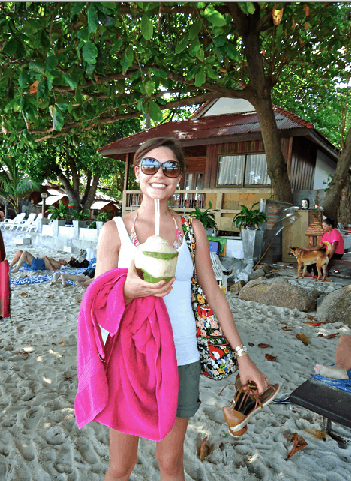 A couple of weeks ago, Taste Nirvana reached out to me asking me to taste and review their coconut water.

In the e-mail, they mentioned that Taste Nirvana produced all-natural, Thailand originated and preservative free, coconut waters.  They also mentioned their coconut water had the MOST authentic taste without actually drinking from the coconut

I was intrigued, and I will be completely honest in saying I didn’t think they would live up to their claims…

BUT I WAS WRONG!

I know coconut water is a relatively low calorie drink, high in natural electrolytes, and extremely hydrating.  Typically, I have coconut water in my pre-long run smoothies to help eliminate post-run headaches.

That being said, I decided to create a delicious and green smoothie that features the coconut water.

Combine all ingredients in your favorite blender.  Blend until smooth and at the desired consistency.  ENJOY! 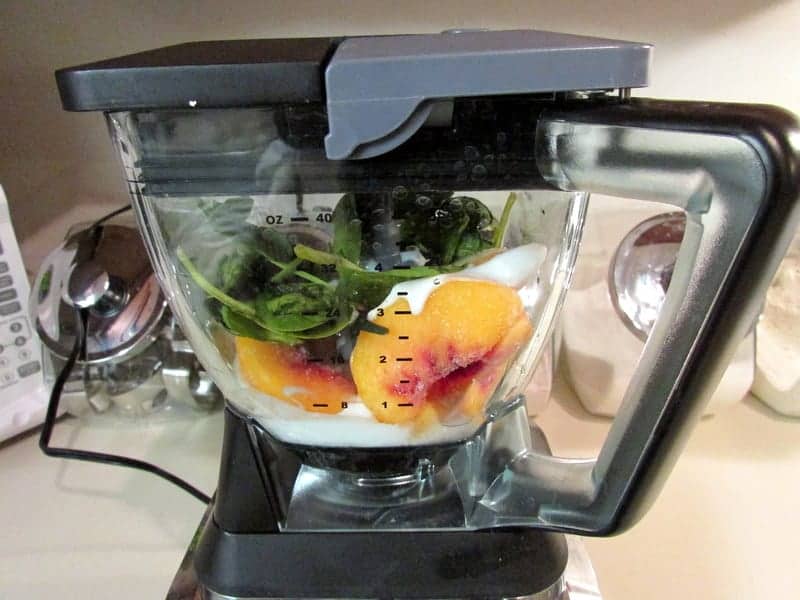 If you decide to give this smoothie a try, I hope you love it as much as I did!!

*Taste Nirvana provided me with complimentary samples of coconut water, but no compensation was received for this post.  All opinions are my own.

Make sure to check out yesterday’s giveaway for custom printable items from the Perfect Pear!