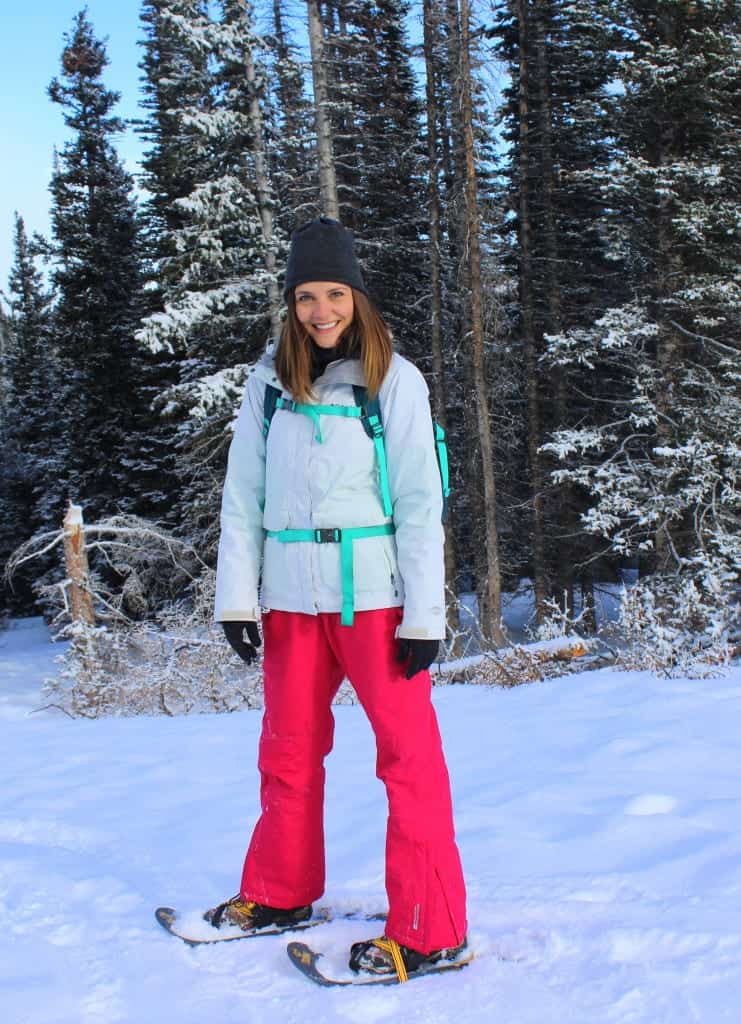 Saturday, Brian and I were able to check another thing off of our “Denver Bucket List” while enjoying the great wintery outdoors. 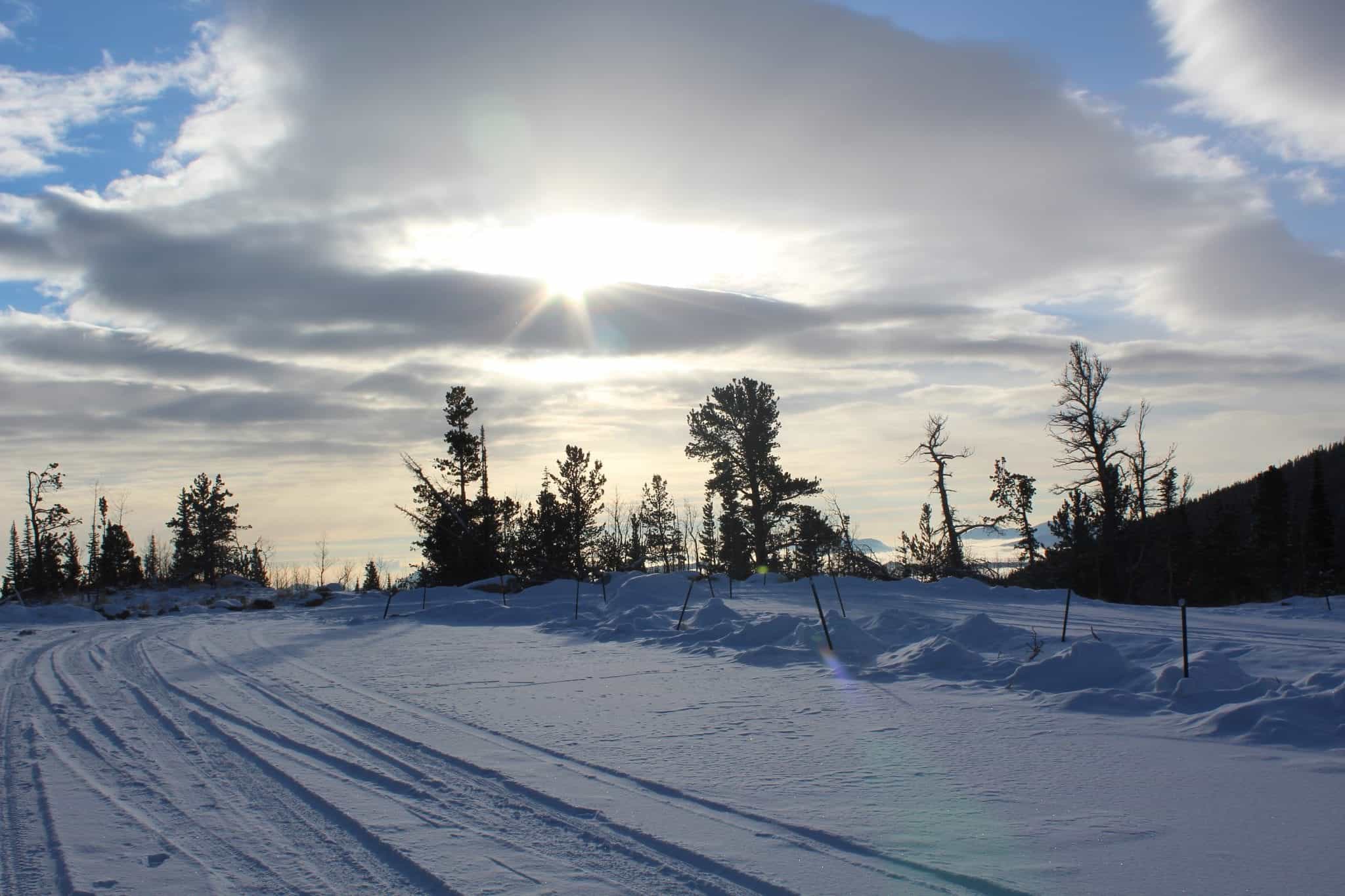 Many people around here snowshoe in the colder, snowy months.  It seems as if the minute any snow residue is left on the ground, the walkers and joggers throughout the various parks become snowshoers and cross country skiers. 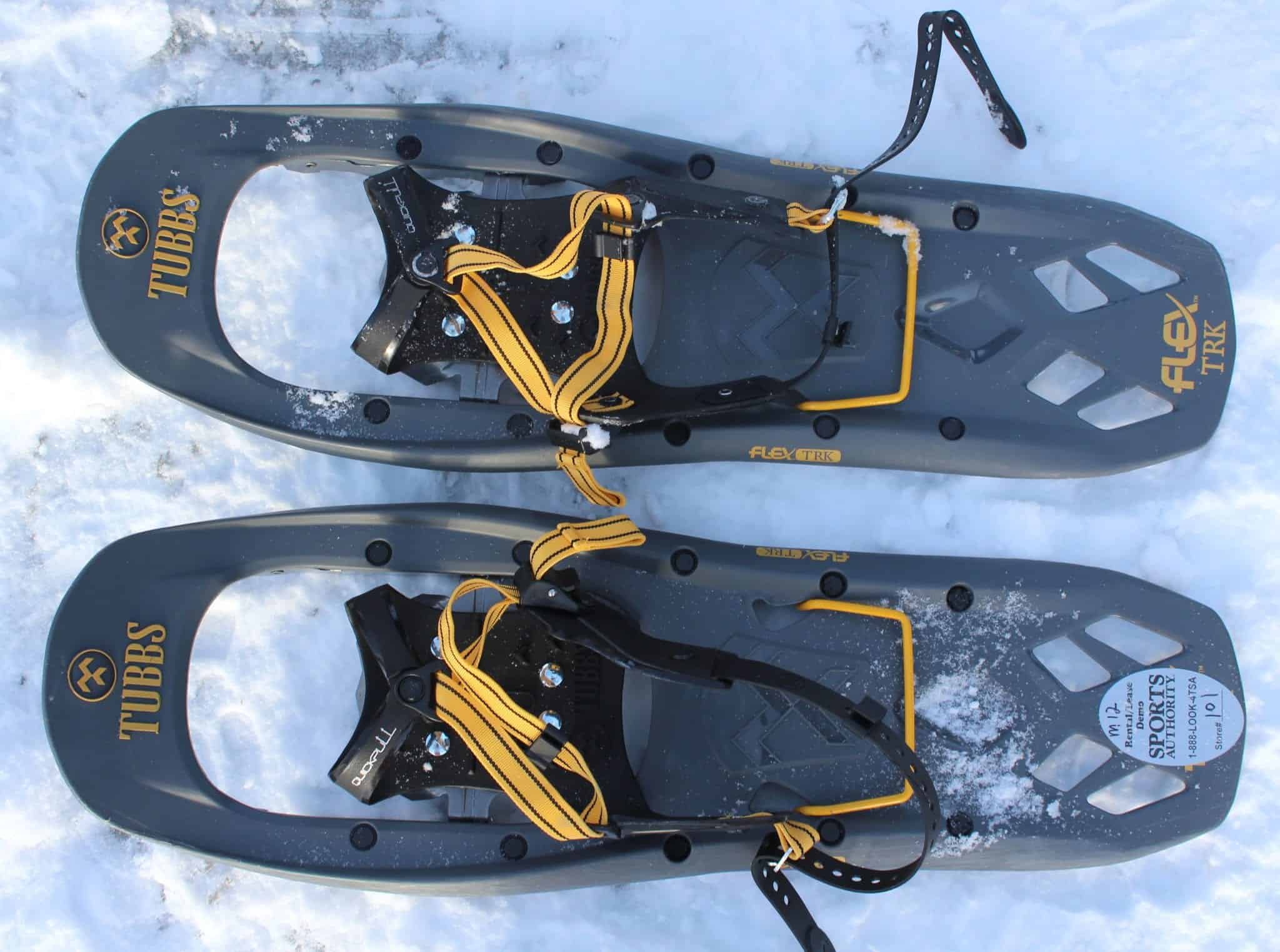 Brian and I decided to give snowshoeing a try with some friends on Saturday, and I am so happy we did! 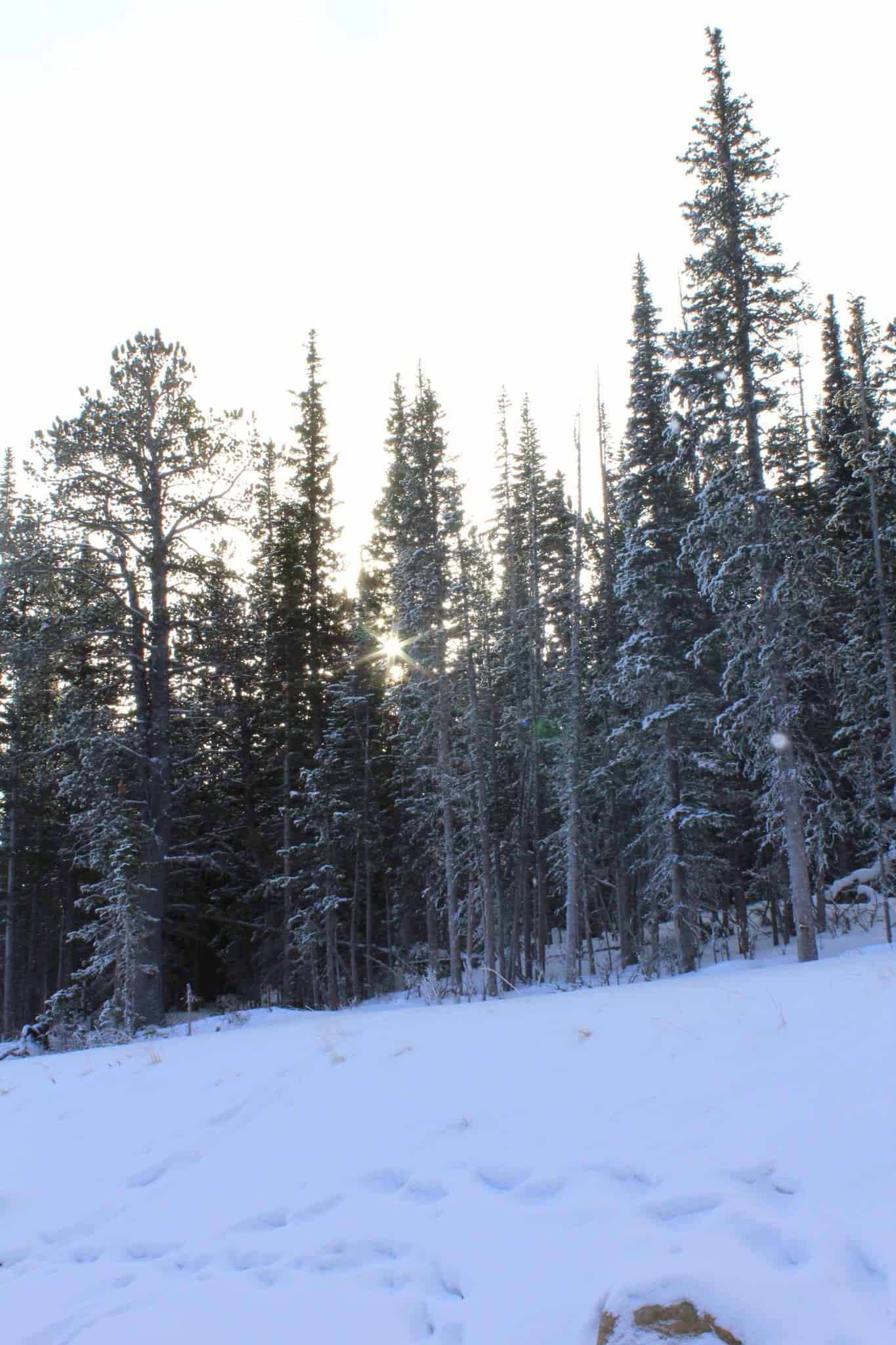 After renting snowshoes from Sports Authority for $10 each, we made the 1 hour and 45 minute drive from Denver to Brainard Lake, which is known for its several snowshoeing and cross country ski trails.  Since this was our first time and we were bringing the dogs, we opted for the “easy” Brainard Lake Road. 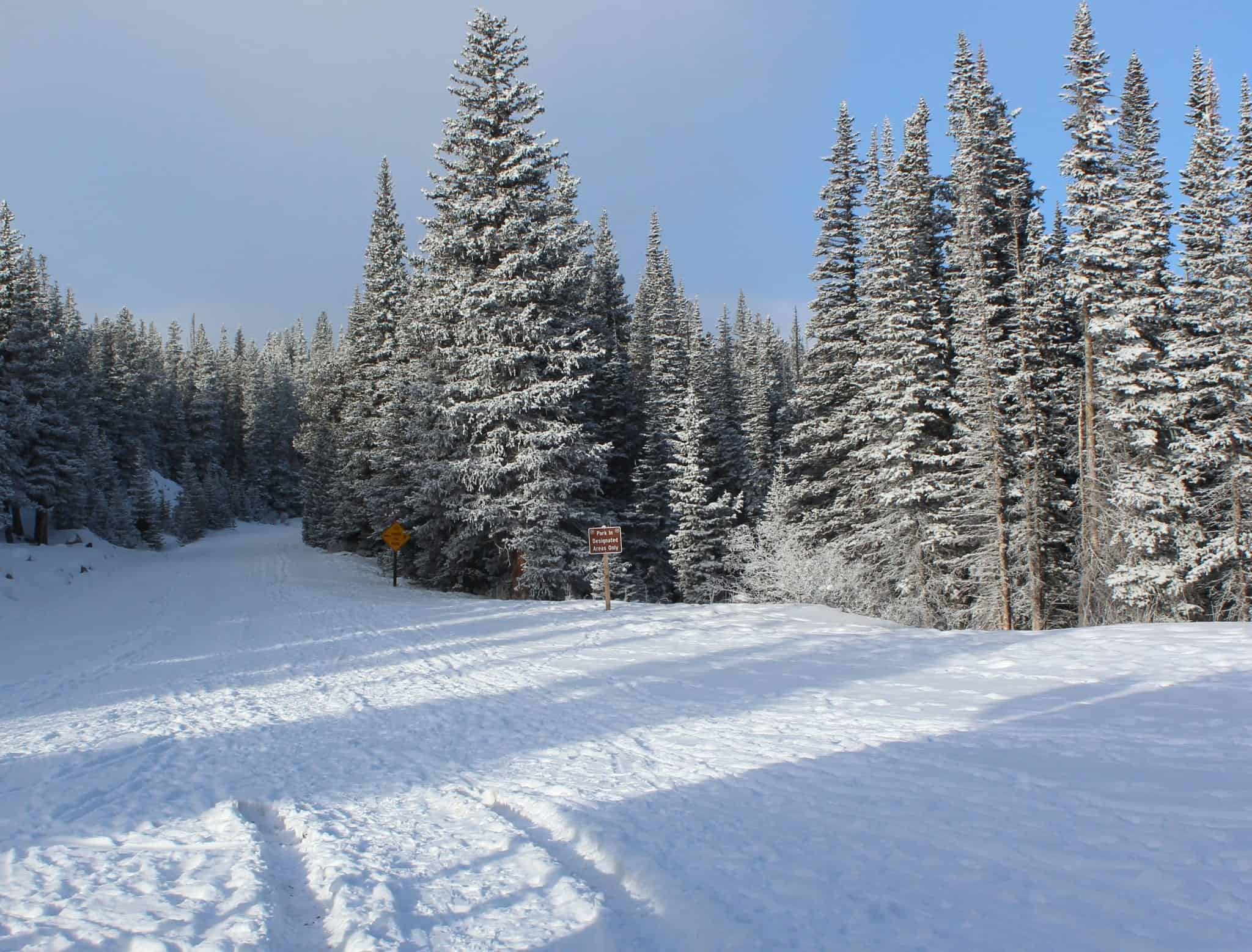 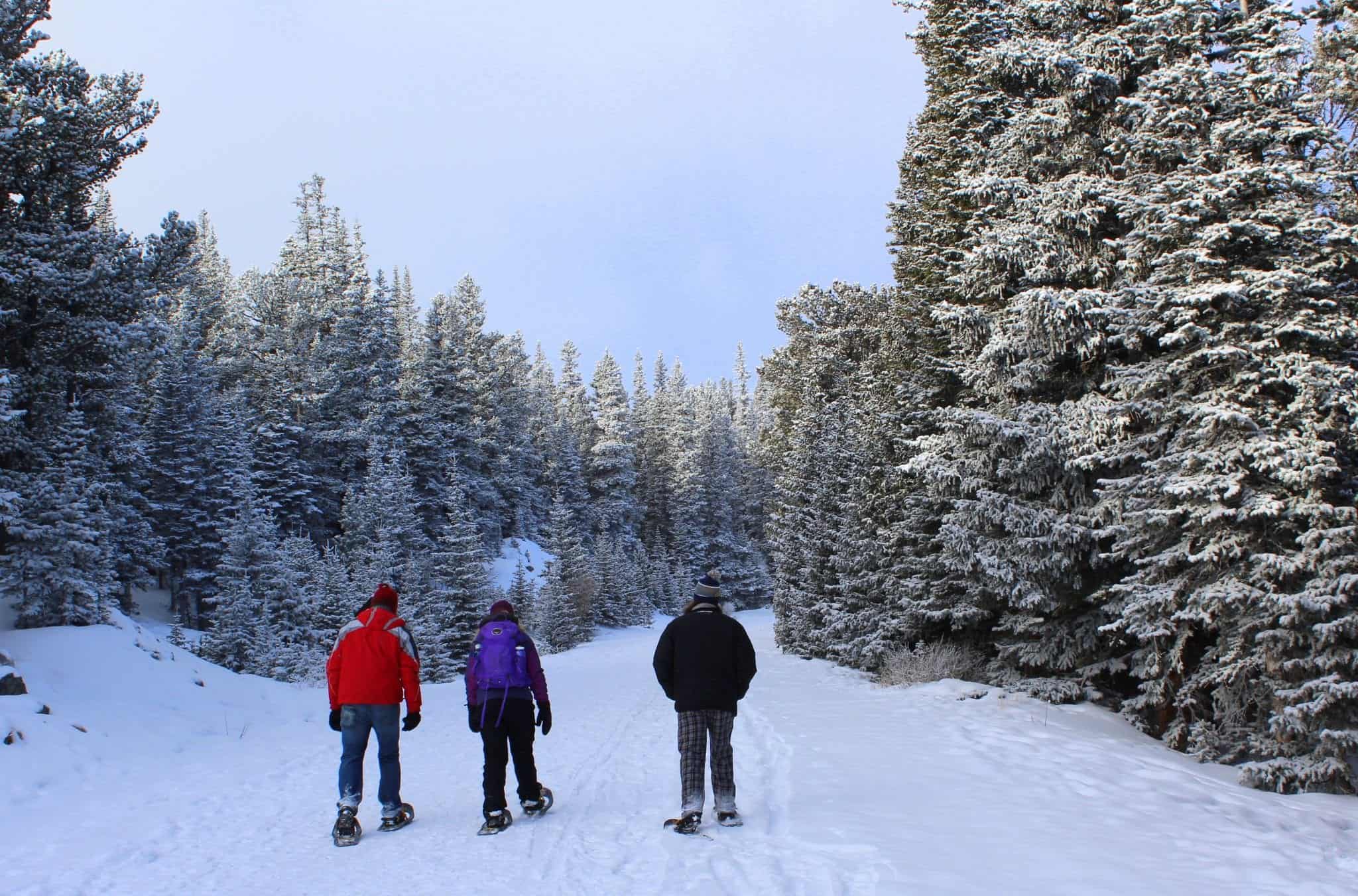 The trail was about 2.5 miles out and relatively flat.  While we could have handled a more difficult path, I honestly enjoyed “walking in a winter wonderland” and taking in all the sites.  Everything was perfectly dusted with snow, the passersby were as friendly as could be, and we were in good company.  It was such a fun way to spend the first half of the day. 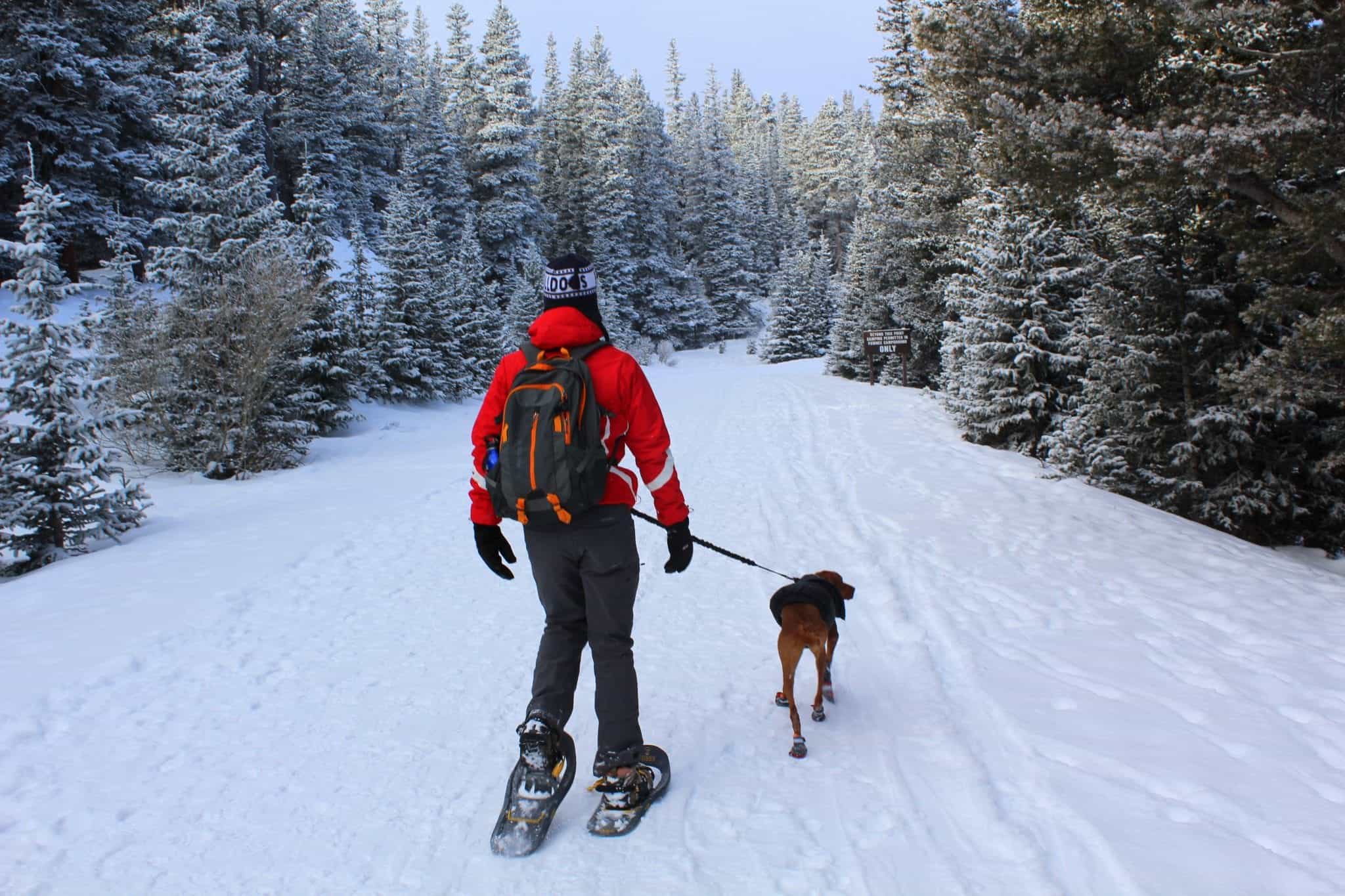 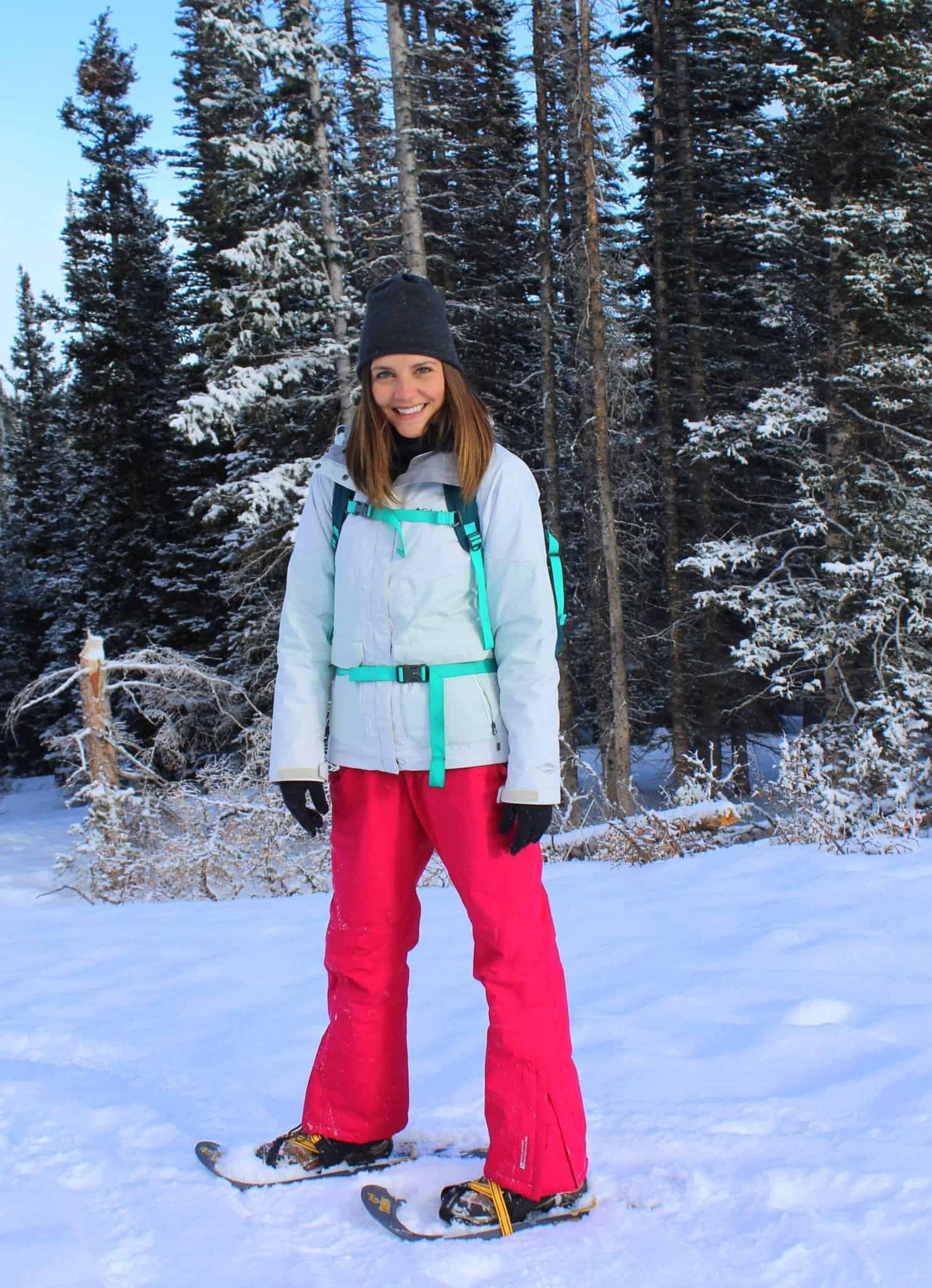 I’ll be honest in saying that at the start of the hike, I didn’t know if Bernie would be able to handle all the snow (he has such short hair and very little meat on his bones).  We put him in his jacket and booties and he LOVED every second of it!  I am so glad we brought the dogs because it was a great way to burn energy in both the pups and the humans. 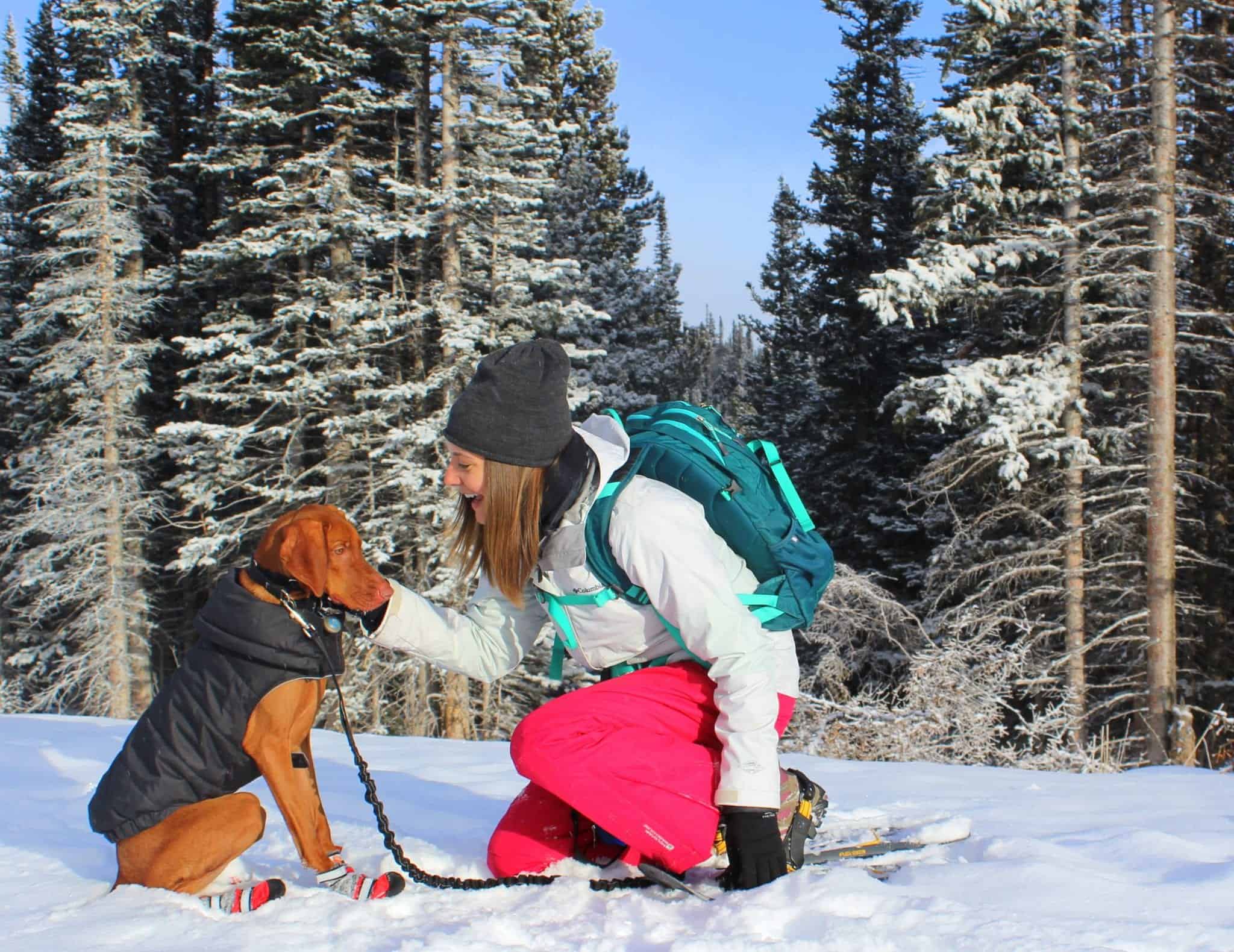 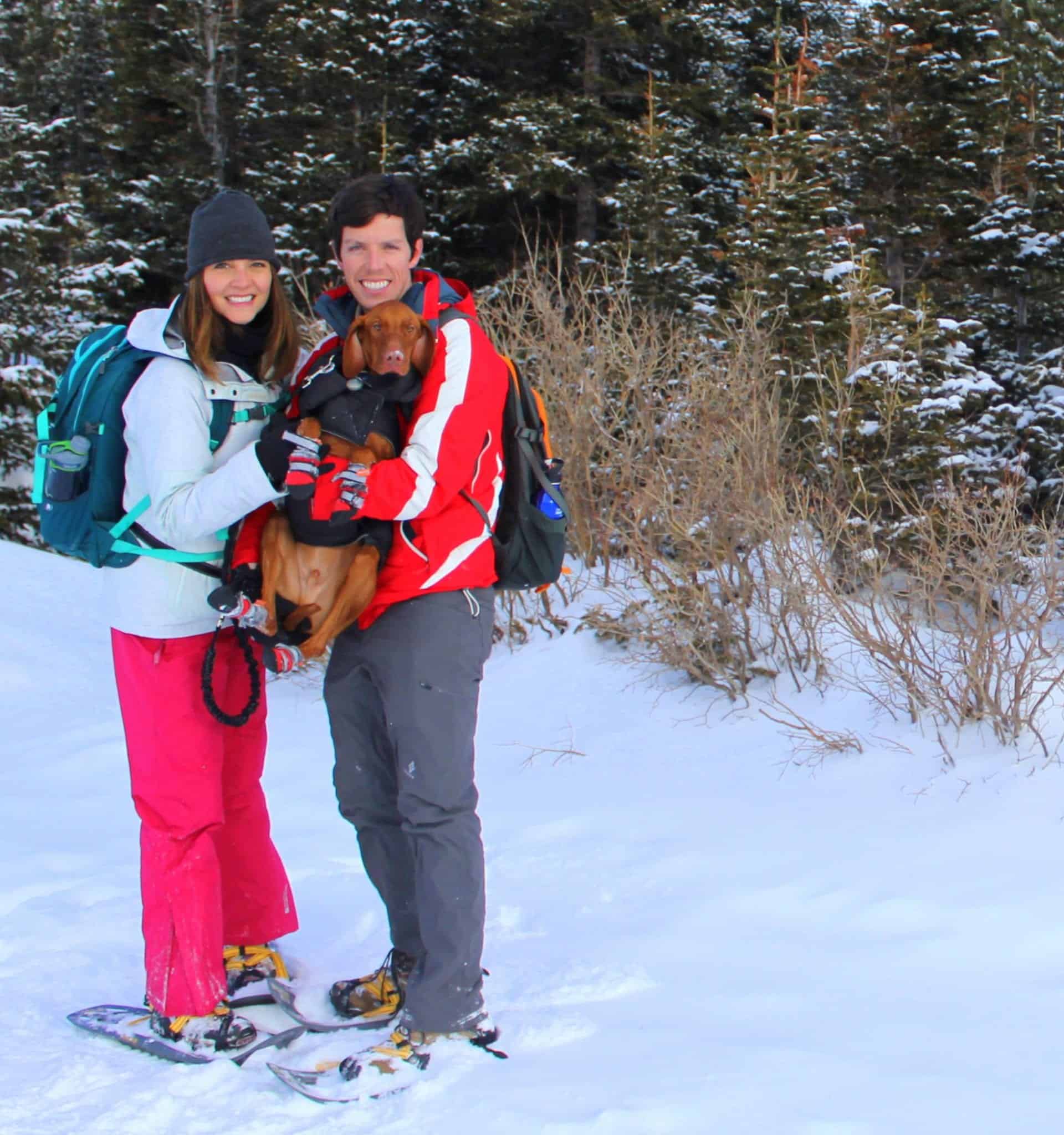 After we were done snowshoeing, we grabbed lunch, then made the drive home.  Much like after a day of skiing, I was SO ready for a shower and fresh clothes…and a warm drink.

Brian and I decided to head out to a local coffee shop right across the street from Sports Authority on South Broadway called Amethyst.  (Marisa introduced me to the adorable cafe!) 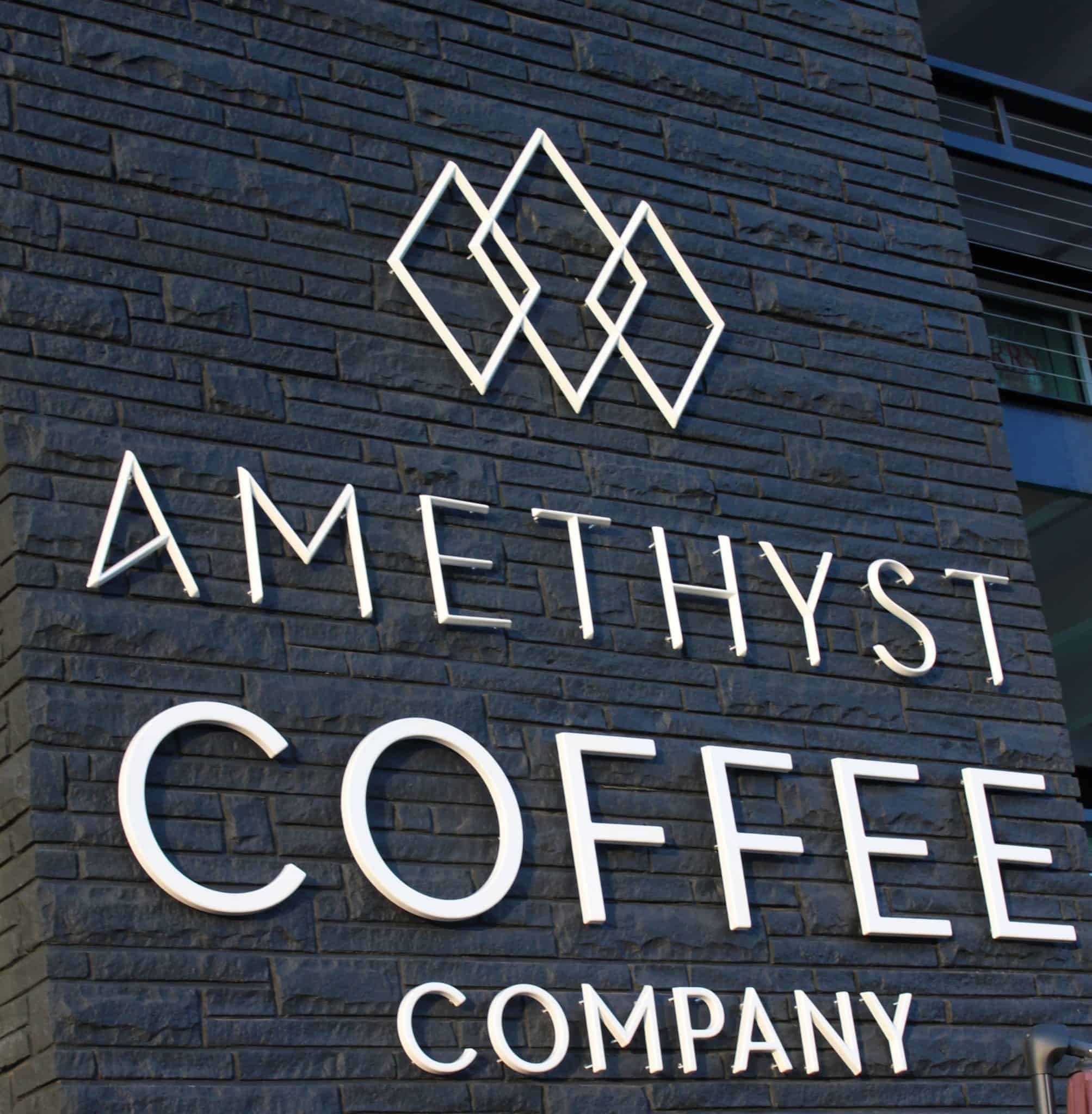 We sipped on lattes and just chatted for a few hours 🙂  It was just the best. 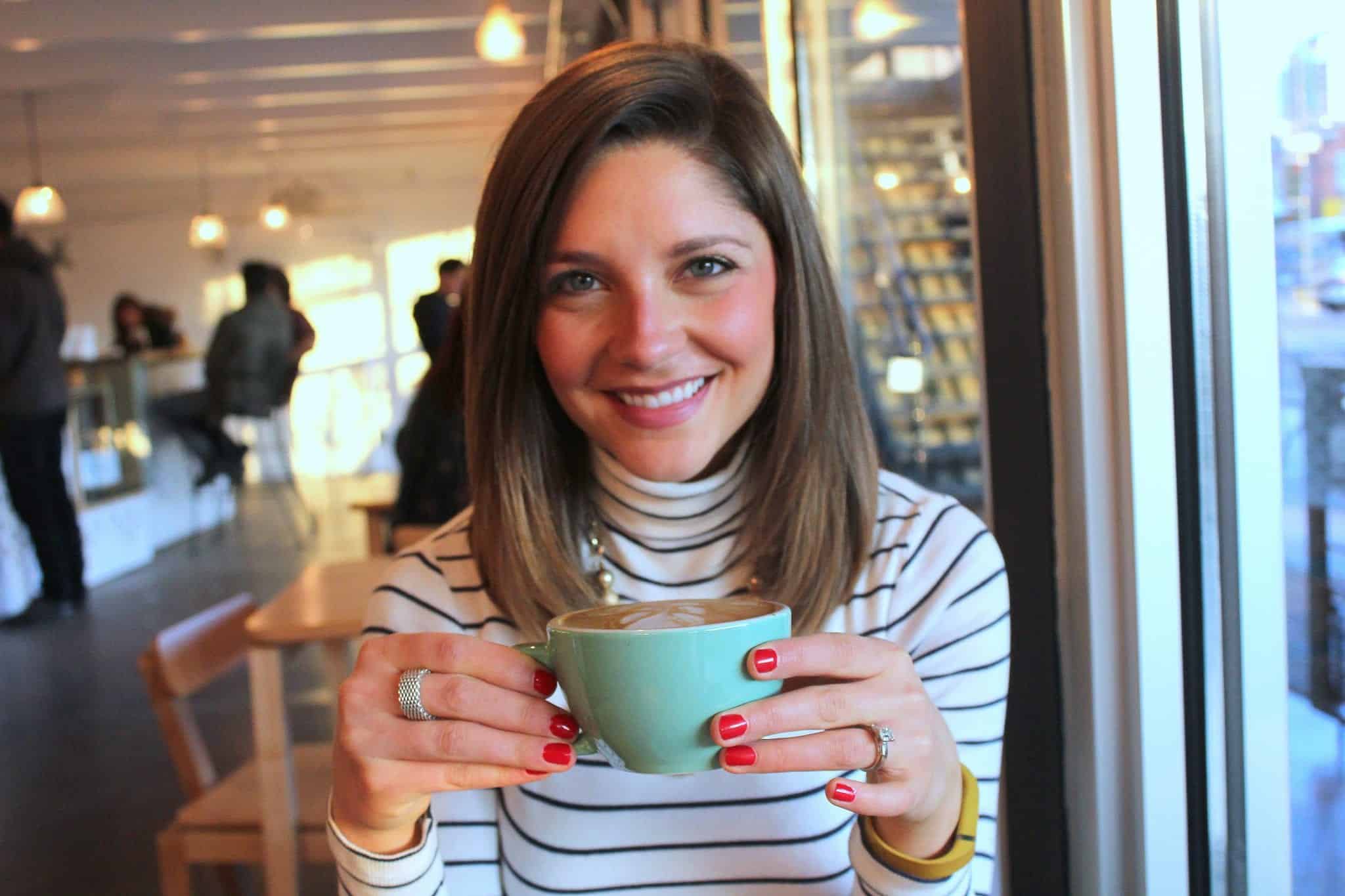 When we finally arrived home we were both more than ready for dinner, so I cooked up paella from Juli Bauer’s Paleo Cookbook. 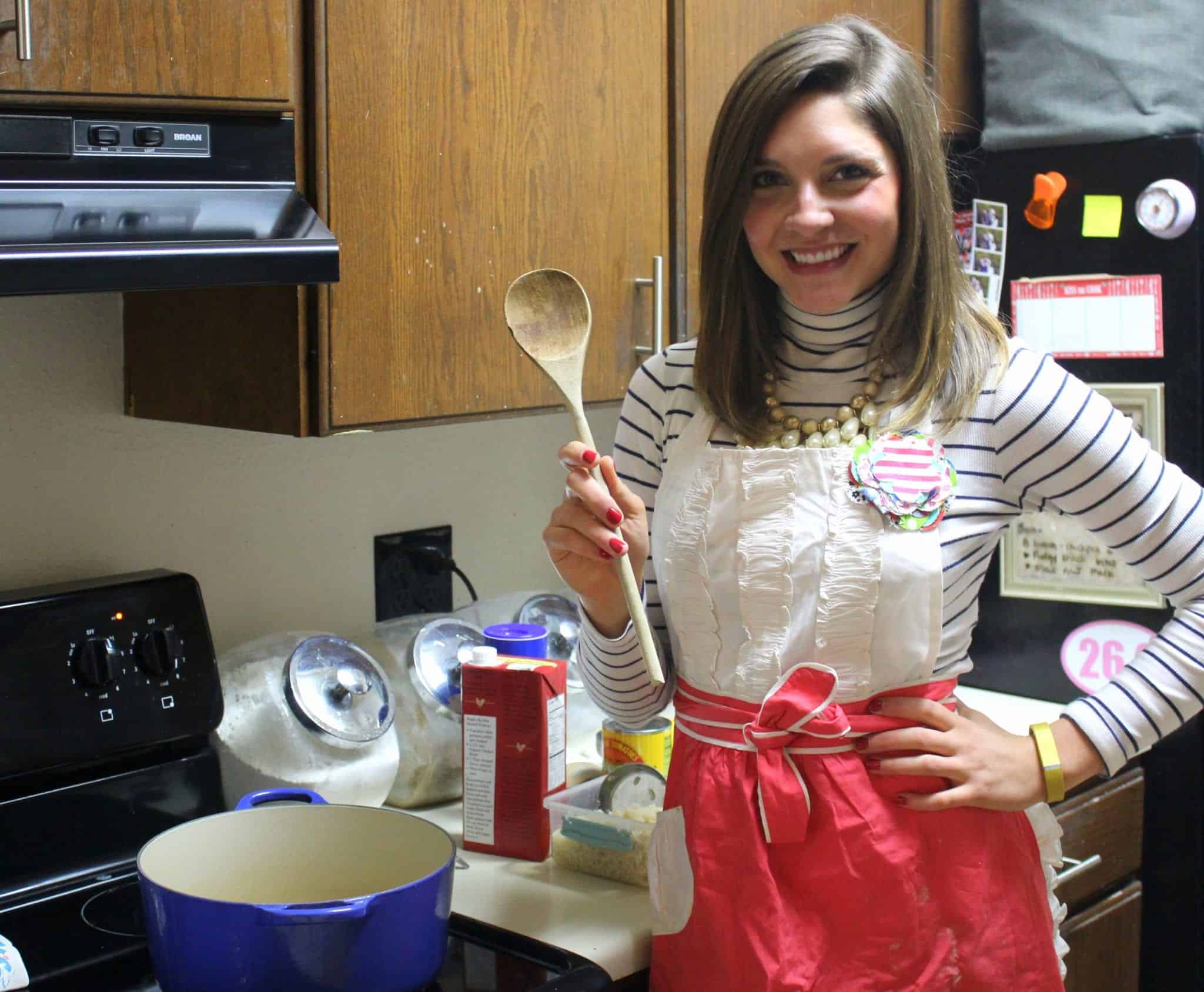 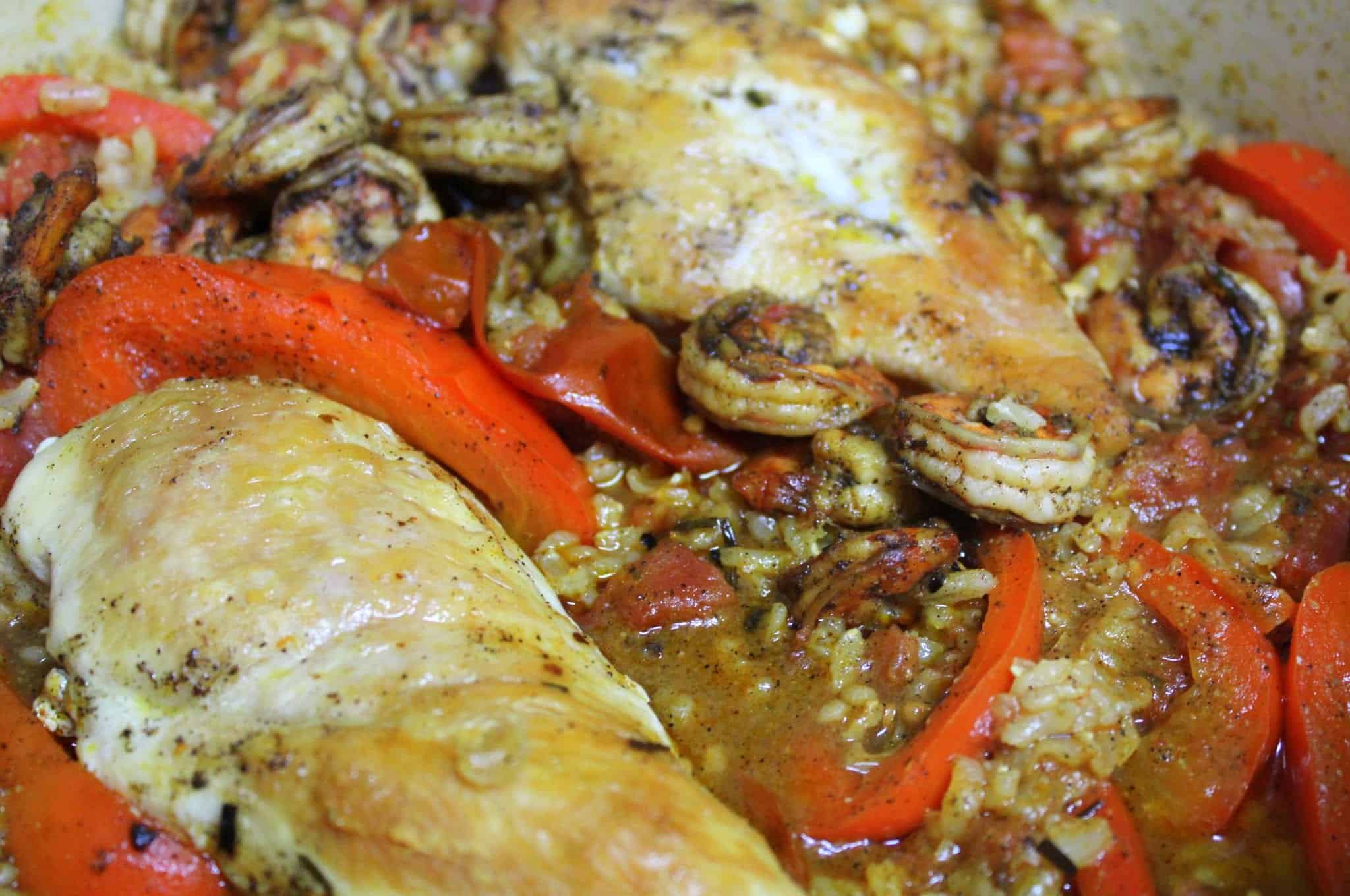 It was absolutely DELISH!

Sunday was just a lazy/productive day 🙂

I hope you all had an amazing and wonderful weekend as well!