When we arrived home from playing with puppies, I was in the mood to whip up a new and tasty snack: Homemade Protein Bars.  I found some recipes on Jamie Eason’s web site and had been wanting to try them for a while now, but since I had no kitchen on the boat I had to wait until I was home.

The recipe called for oat flour, and since we didn’t have any I simply put oats in the food processor to create an oat flour and it worked great! 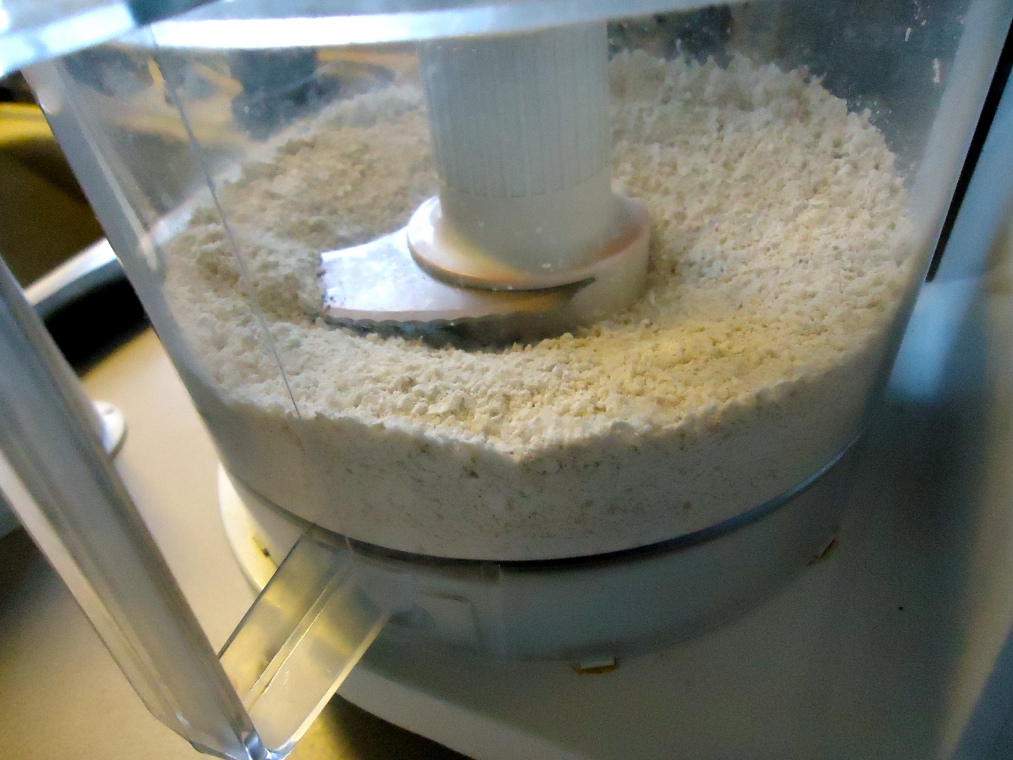 I thought that these would be perfect for Brian to have as a snack between classes.  Also, when planning snacks, sometimes it is a little bit hard to incorporate protein simply because I don’t always want to include something like tuna or cheese, and these are a great alternative! 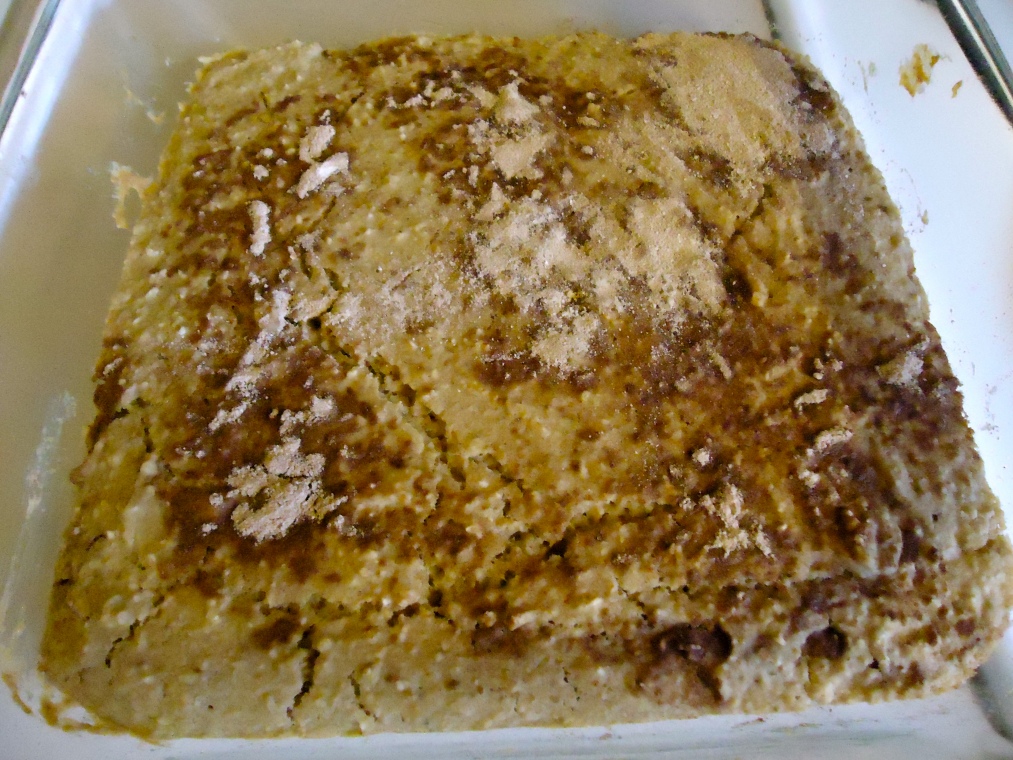 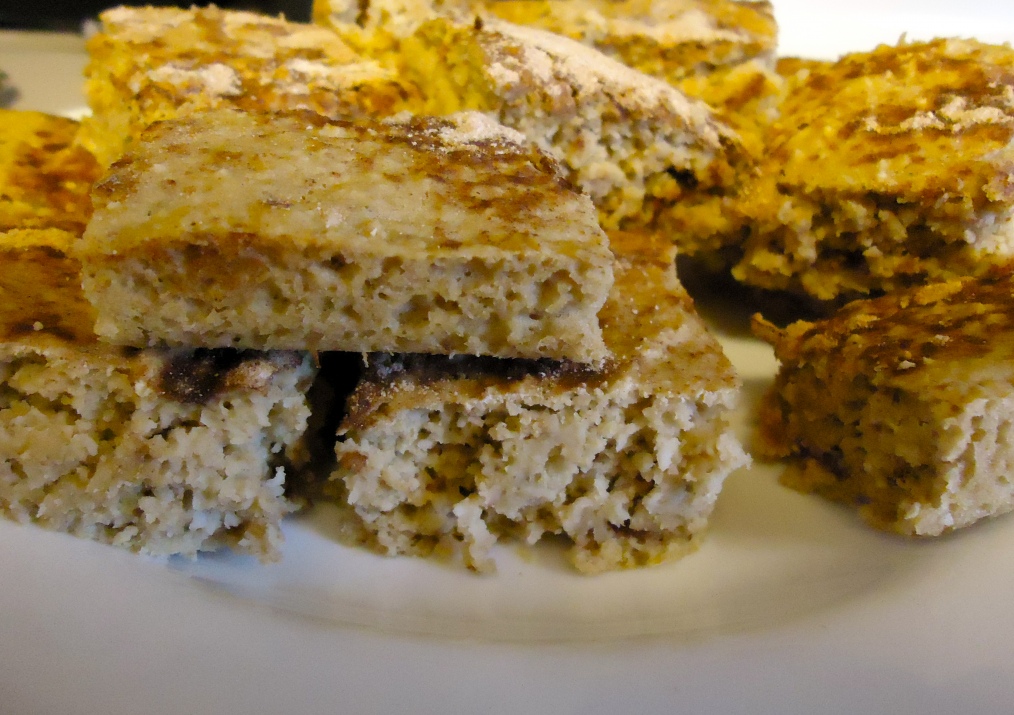 Cinnamon Swirl Protein Bars (Based on the recipe by Jamie Eason) 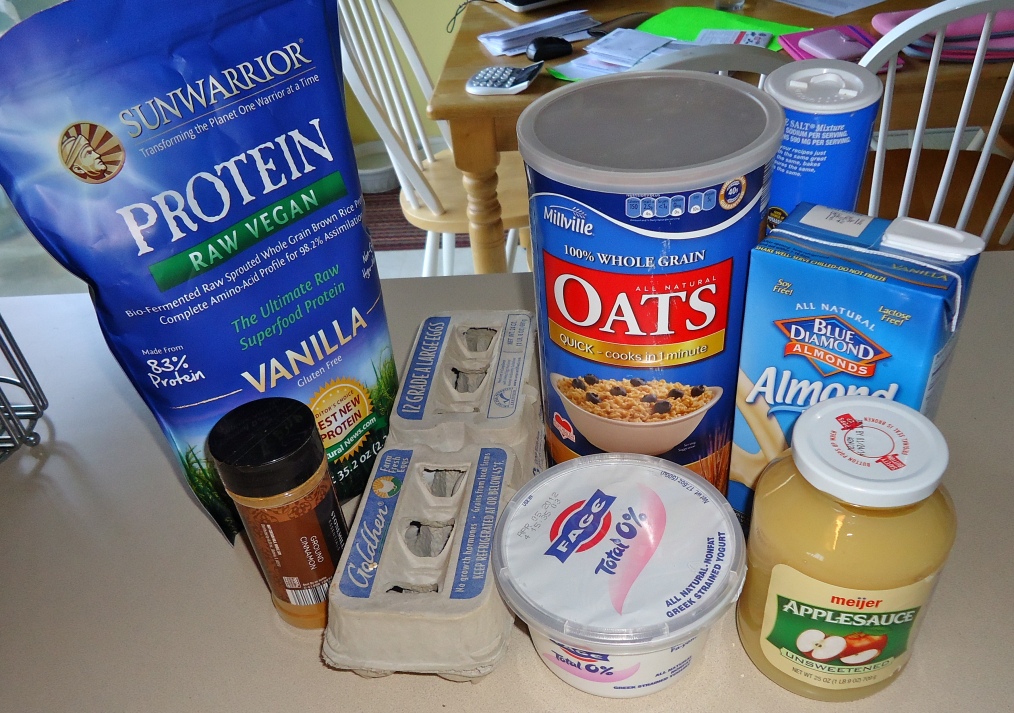 Directions
Combine 1/4 cup Stevia and 2 tsp cinnamon in a small dish and set aside.  Preheat the oven to 350 degrees and spray an 8×8 glass baking dish with nonstick cooking spray.
In a large bowl combine the oat flour, protein powder, baking powder, salt, stevia, egg whites, almond breeze, and Greek yogurt.  Mix until thoroughly combined, but don’t overmix.
Pour half of the mixture into the bottom of the 8×8 baking dish.  Sprinkle half of the cinnamon and stevia mixture on top of the batter in the baking dish.  Pour the rest of the batter into the baking dish and top with the rest of the cinnamon and stevia.
Bake for 24-28 minutes.  Allow to cool for 10 minutes.  Cut into 16 squares, 2 squares is one serving.  Bars will be slightly dense.
Nutrition (for 2 bars)
Calories:  93.31g  Fat:  1.52g  Carbs:  13.46g  Protein:  7.62g

After the baking was done, Mom had dinner ready for us!! She made a delicious meal of marinated shrimp, quinoa with cayenne, black beans, and corn, and steamed asparagus.  A completely nutritious and delicious meal! 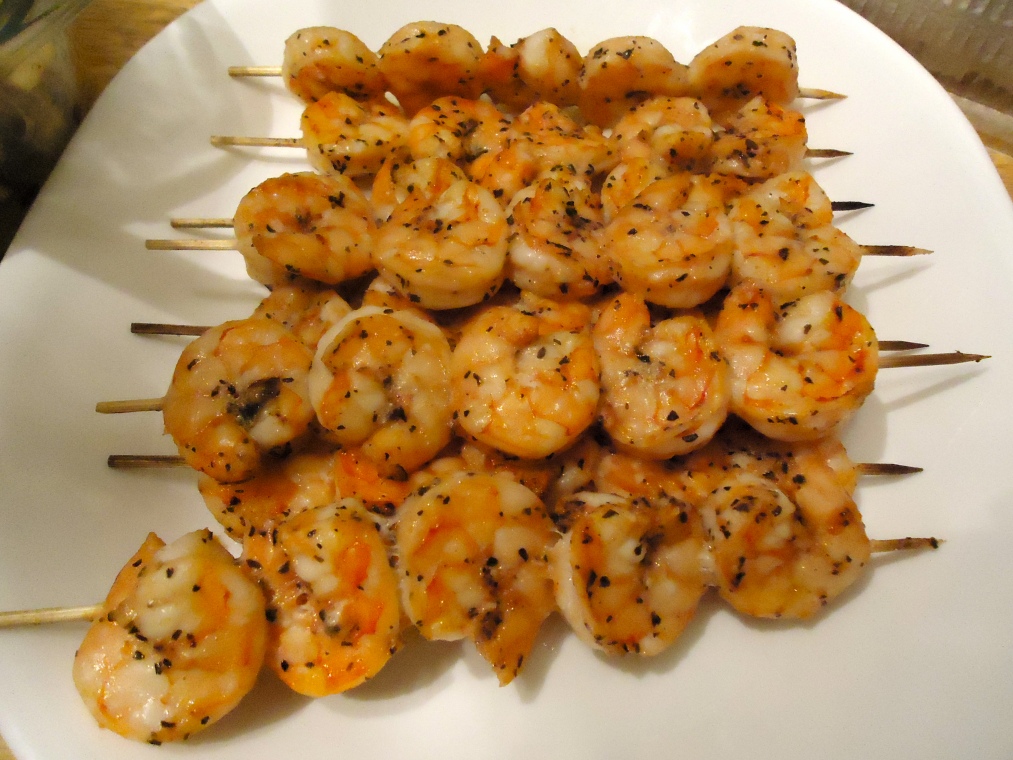 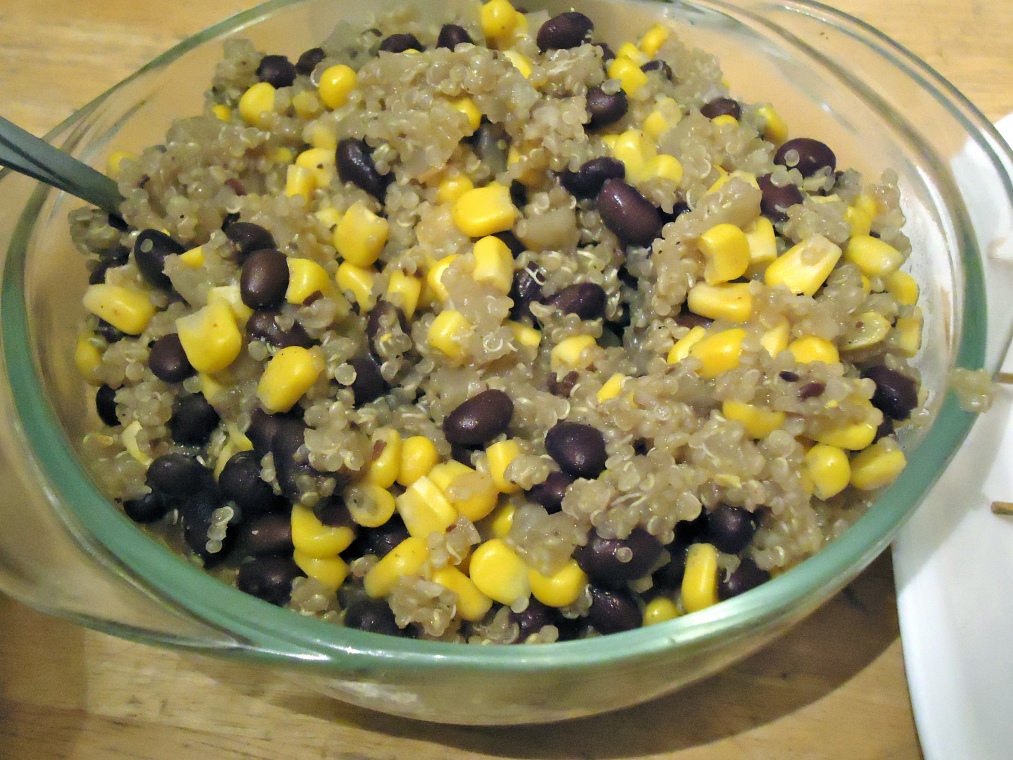 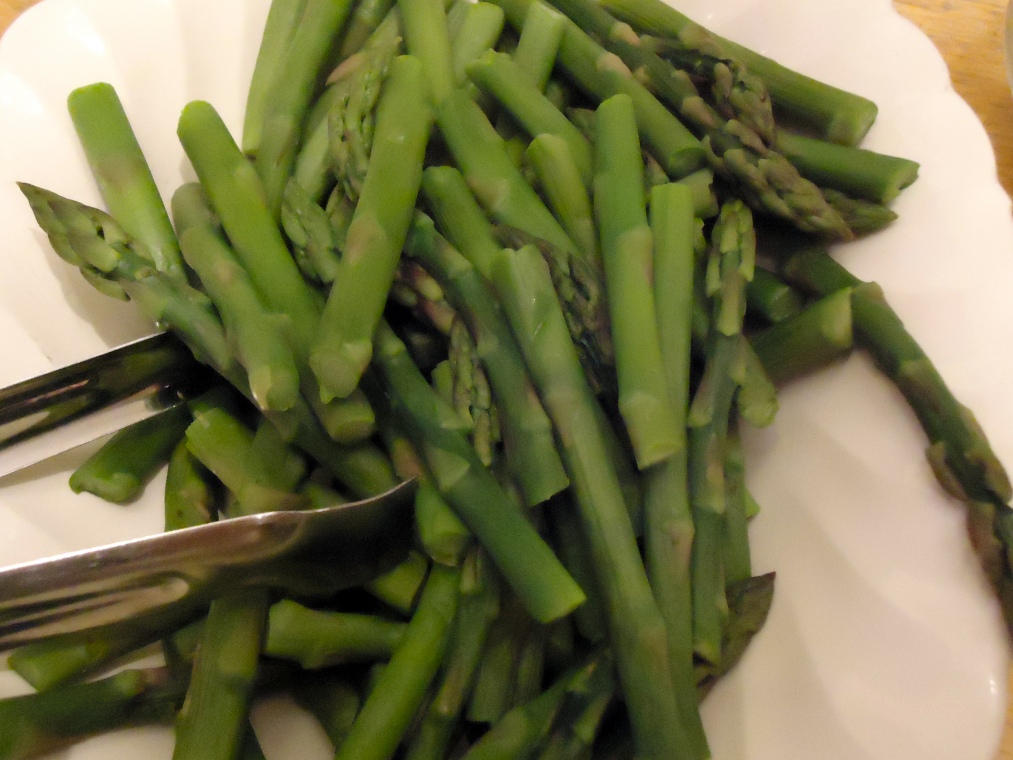 After dinner, Mom, Dad, Brian and I headed to the bowling alley.  We are slightly competitive as a family, and Mom decided to bring her own lucky bowling ball.  Mom and Dad used to be on a bowling league and are secretly pretty good at it…Brian and I are, however, not that good at bowling. 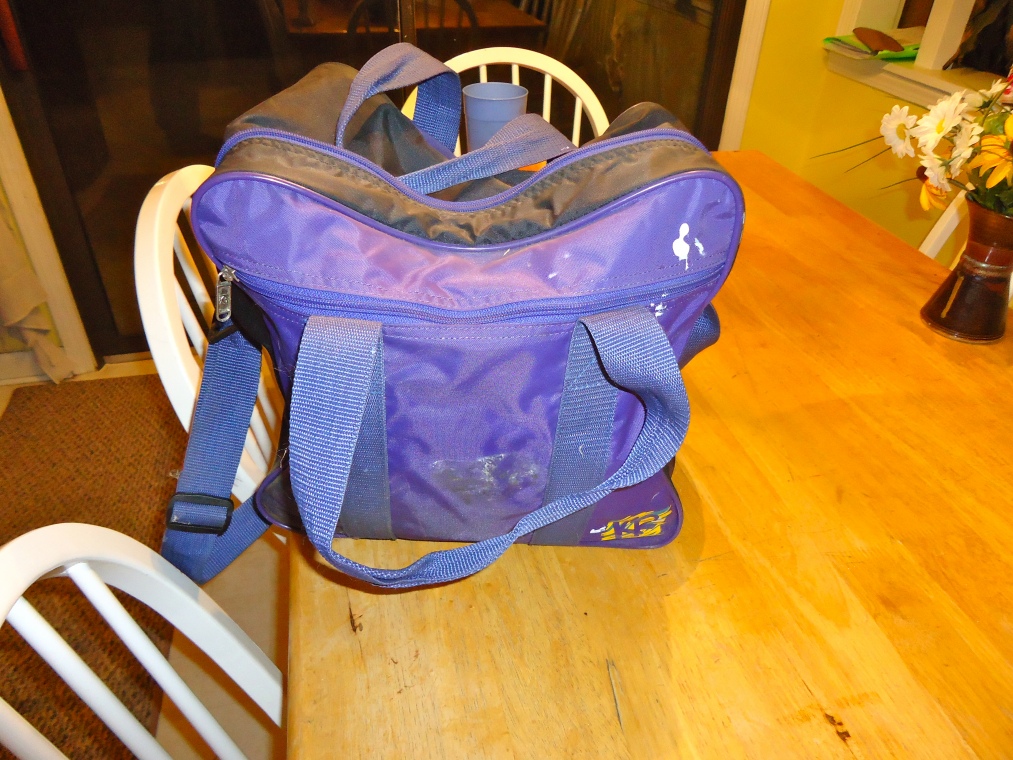 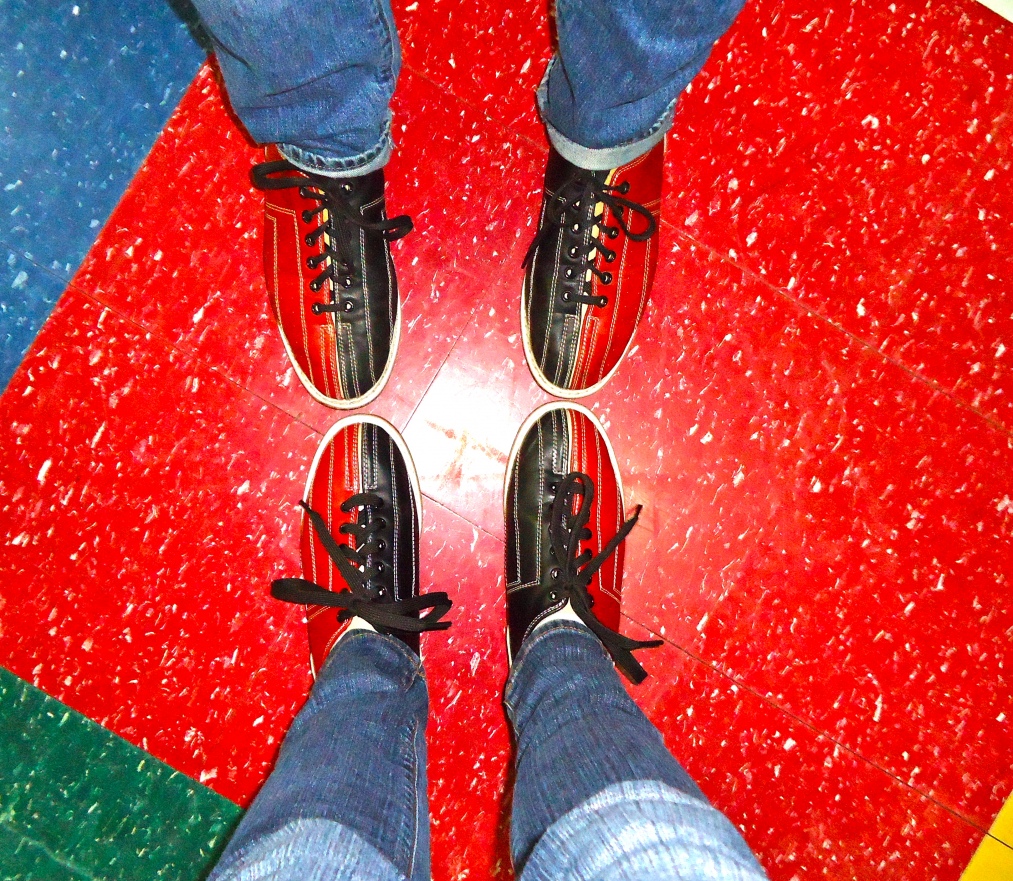 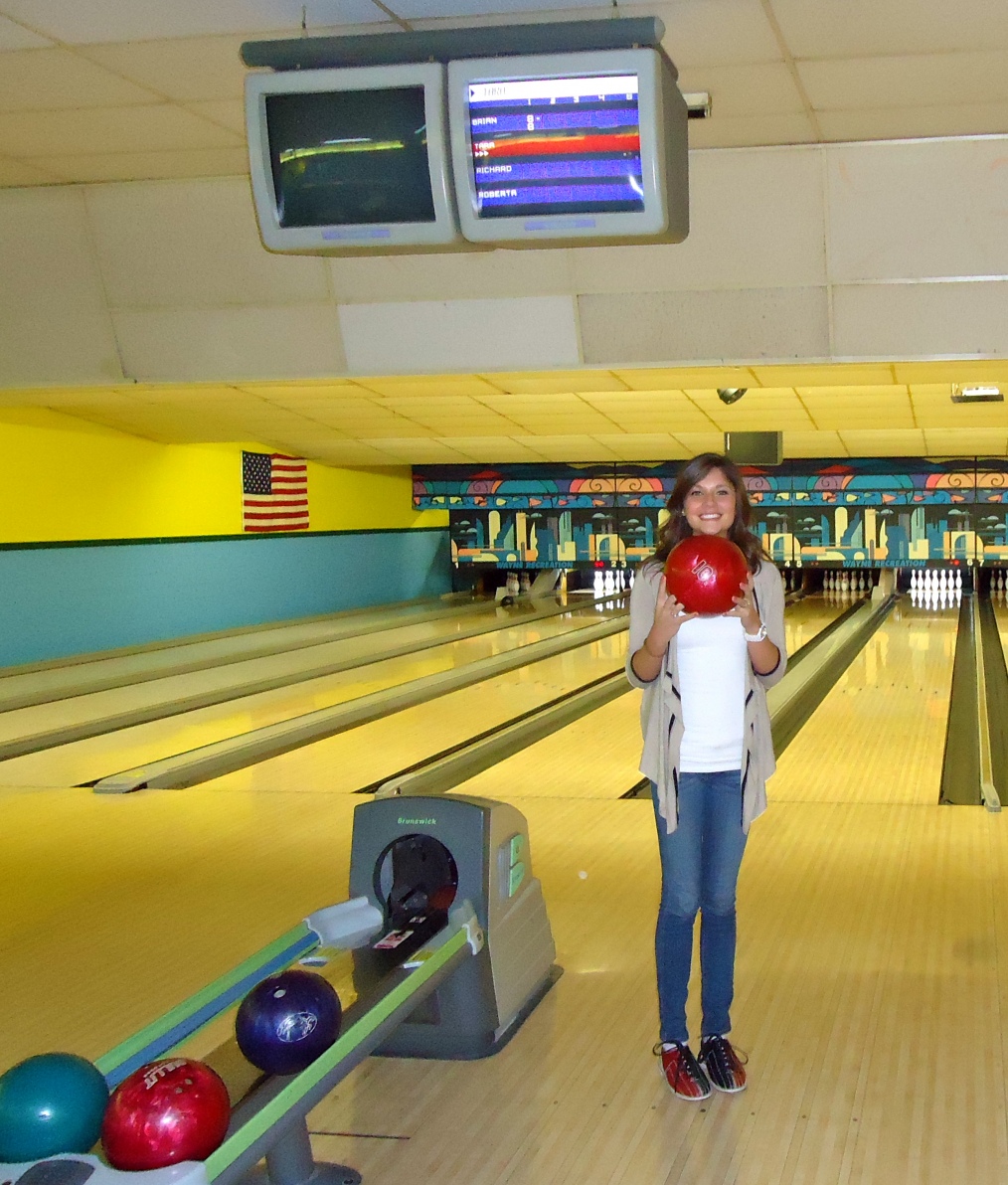 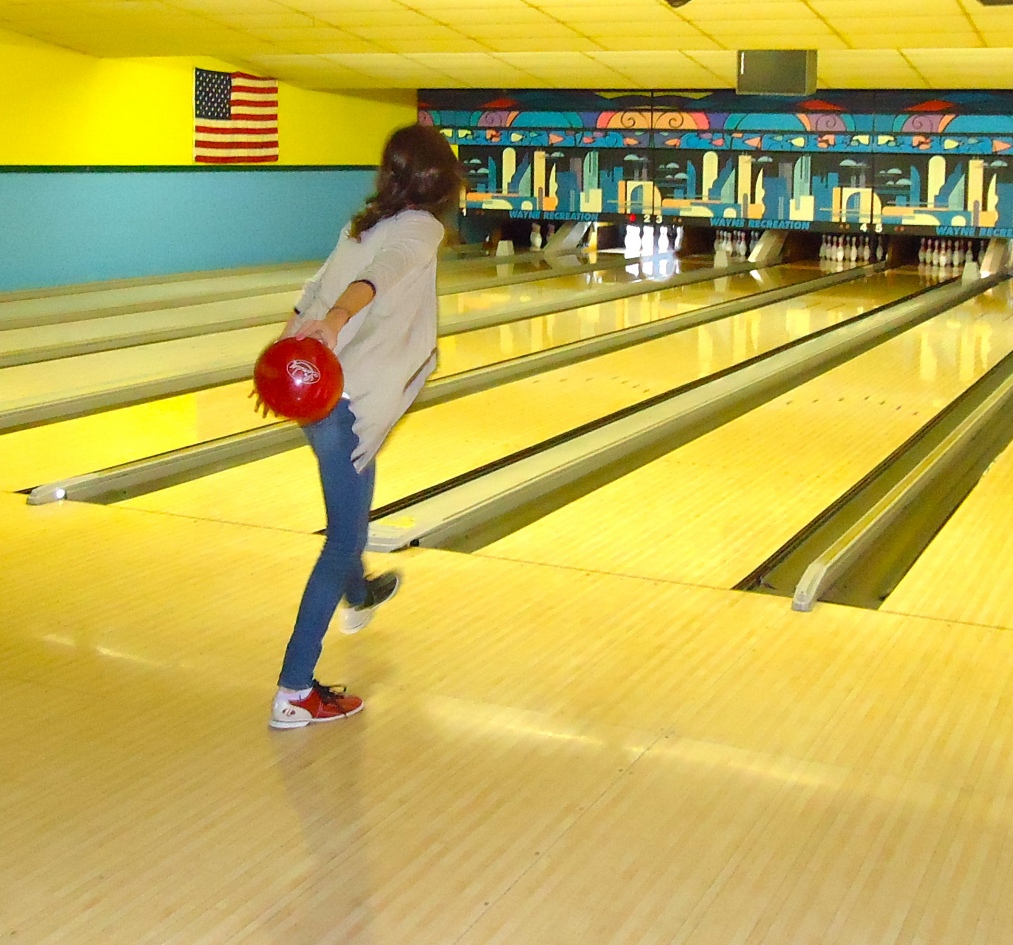 Brian got some strikes as well!! 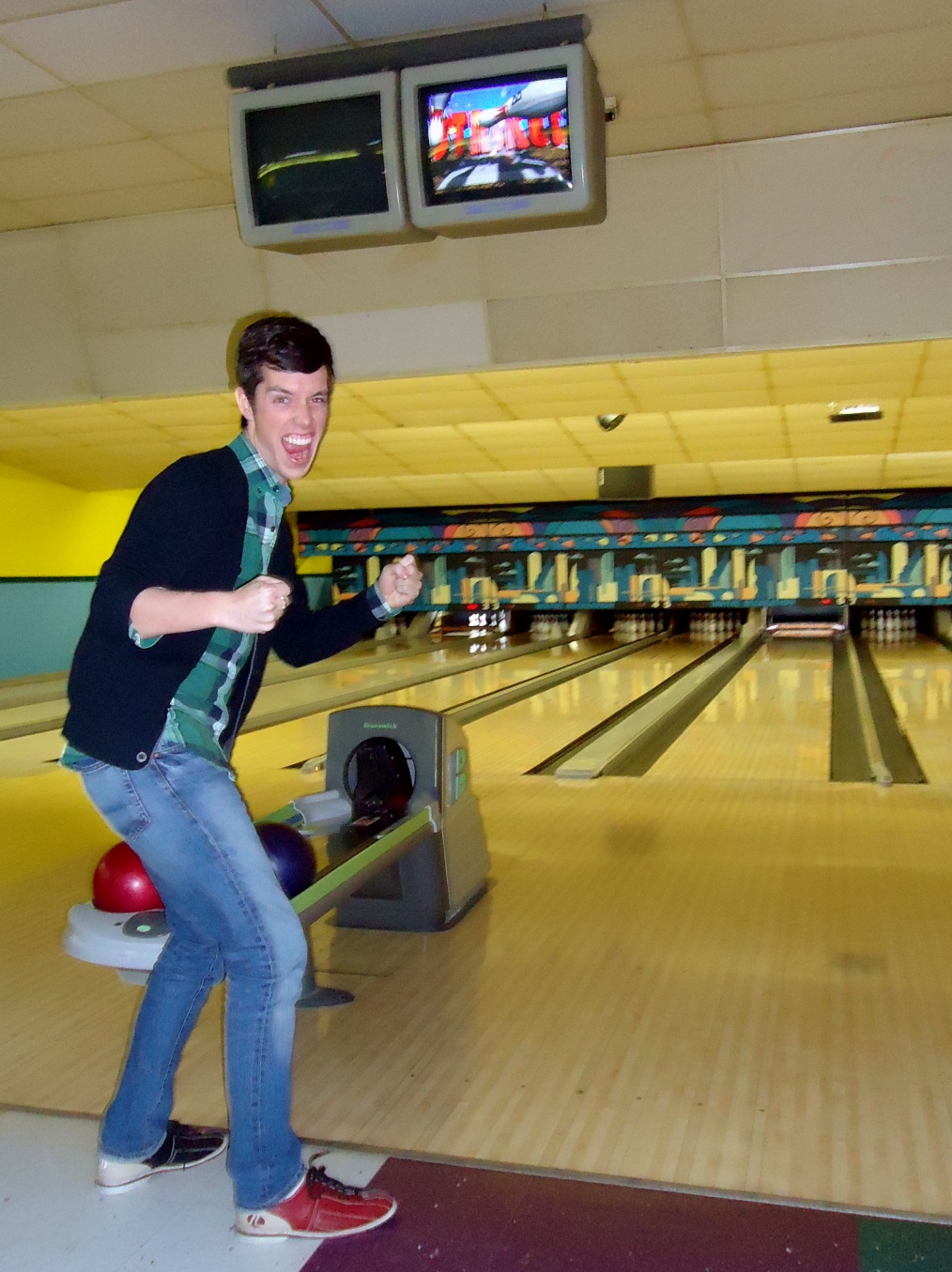 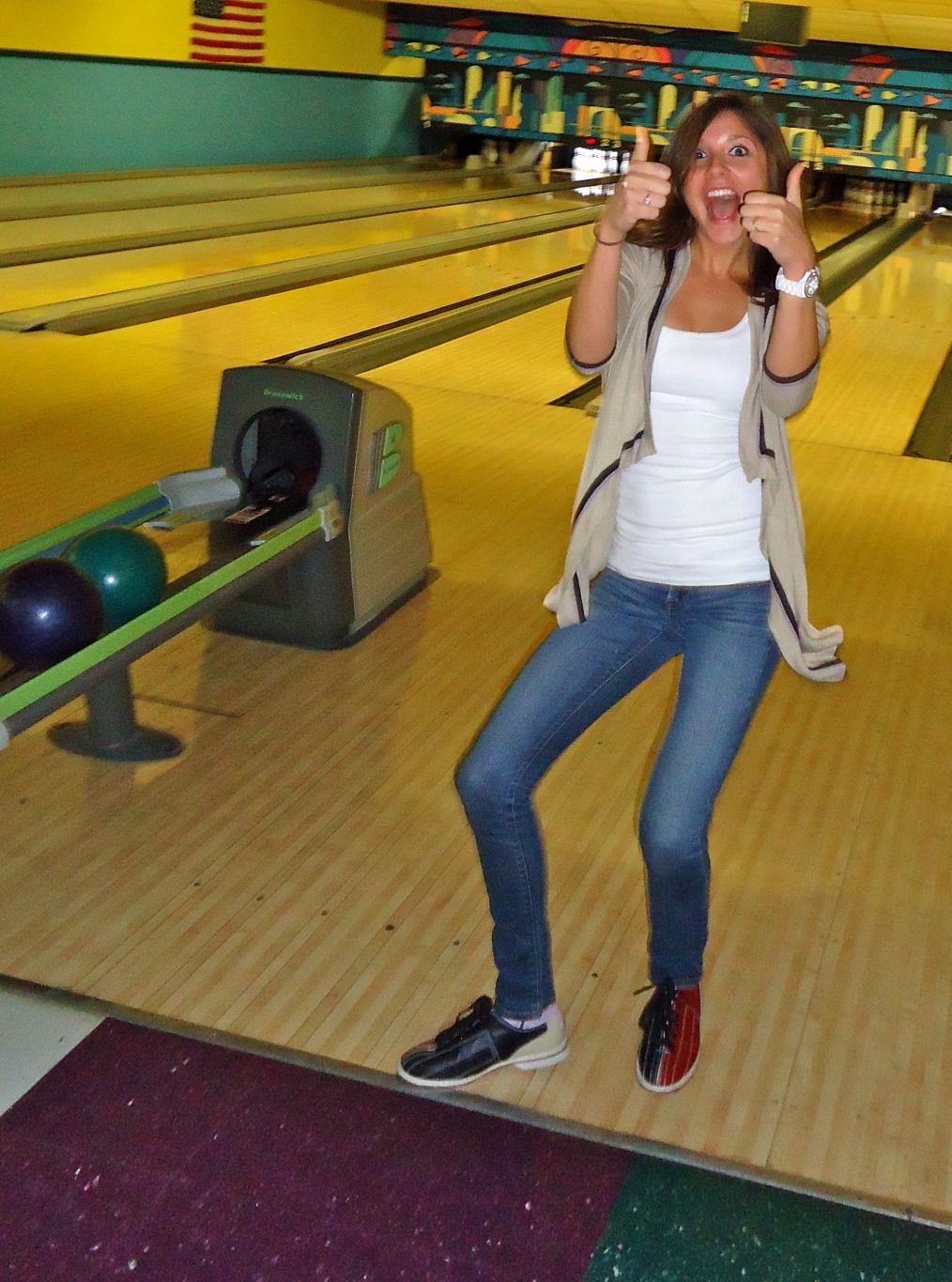 Brian and Dad were the high scorers for the first game. 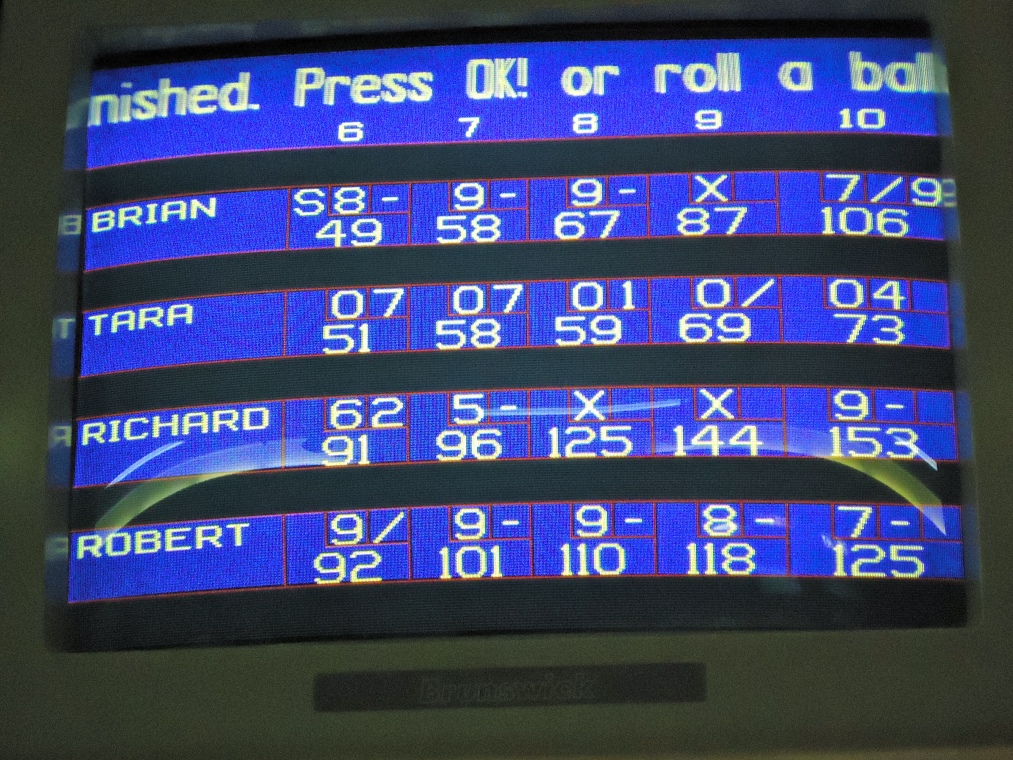 Mom and I were the high scorers in the second game.  I still didn’t break 100 😉  It was a great way to spend the evening! 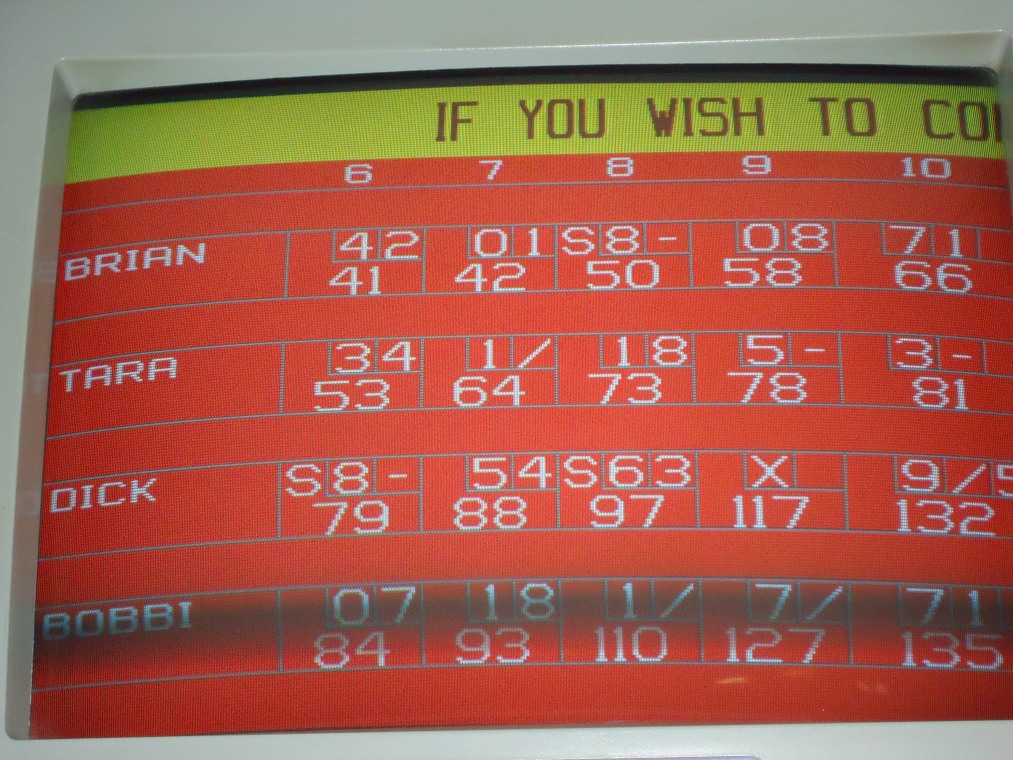 This morning, I woke up super early again simply because of the cruise ship schedule that I am used to, but I headed right down stairs to make myself some more oatmeal with Sunwarrior, peanut butter and strawberries. 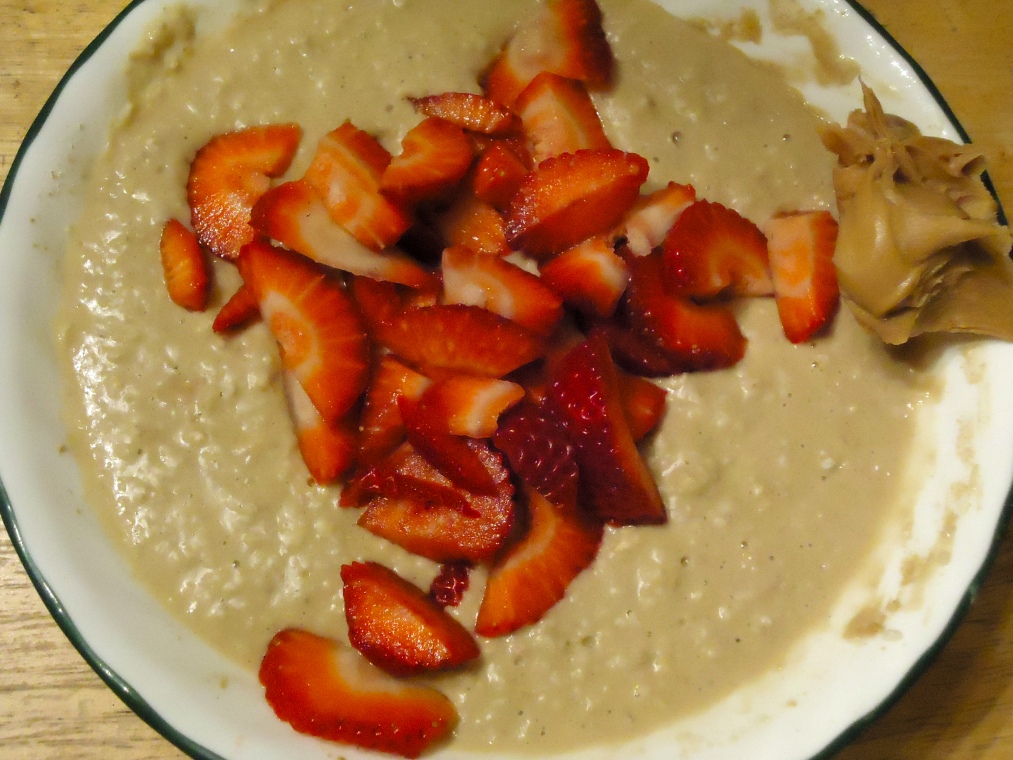 Now, Brian, Mom, and I are getting ready to head to Zumba…this is Brian’s first time and it should be interesting!