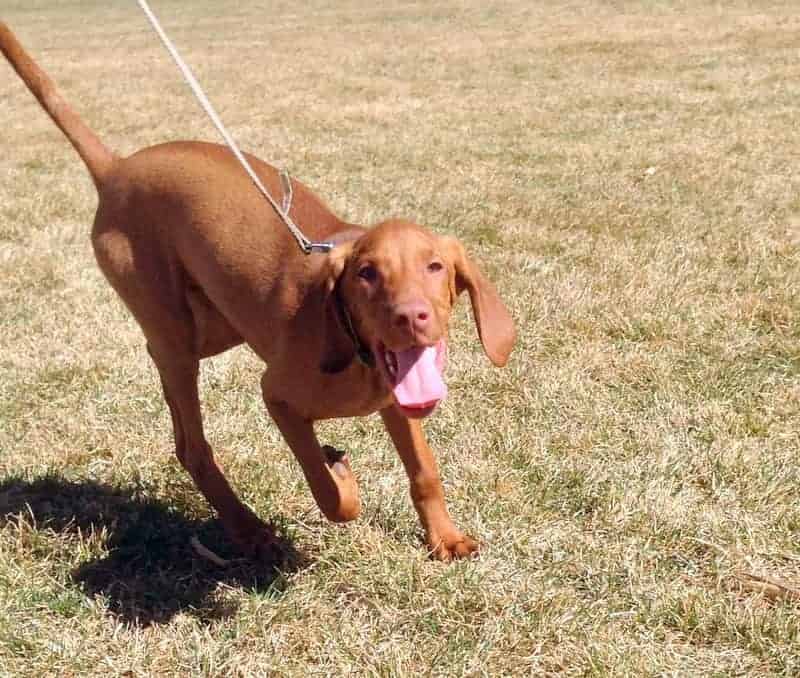 This weekend was so wonderful 🙂 After a long couple of days of studying, Brian and I spent our Friday night in with a large bowl of homemade stovetop popcorn (with coconut oil and sea salt!) and The New Girl.  It was glorious! 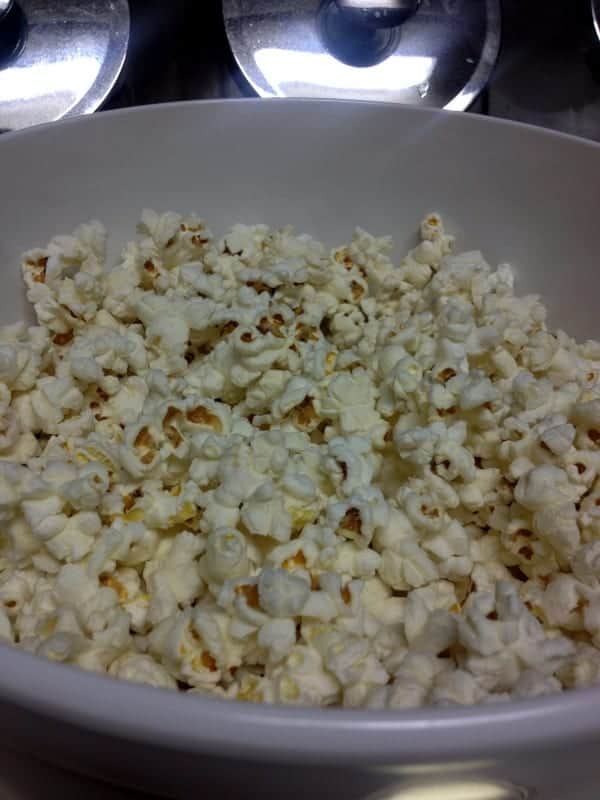 Saturday morning we got up before the sun so that we could drop little Bernie off at a friend’s while we hit up the slopes in Breckenridge.

Just a little morning #selfie action… anyone know why they make snow pants so awkwardly shaped?  At least they keep me warm! 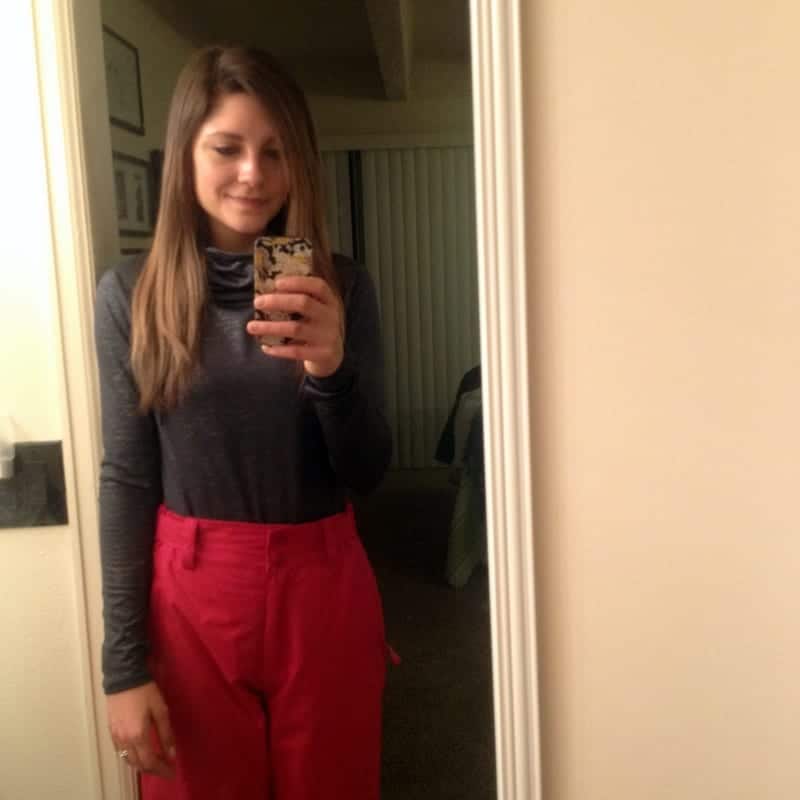 Brian and I did our traditional pre-ski stop at Clint’s Bakery & Deli.  Brian had the cinnamon roll (it looked heavenly!) and a cup of coffee and I enjoyed a latte.  Yum. 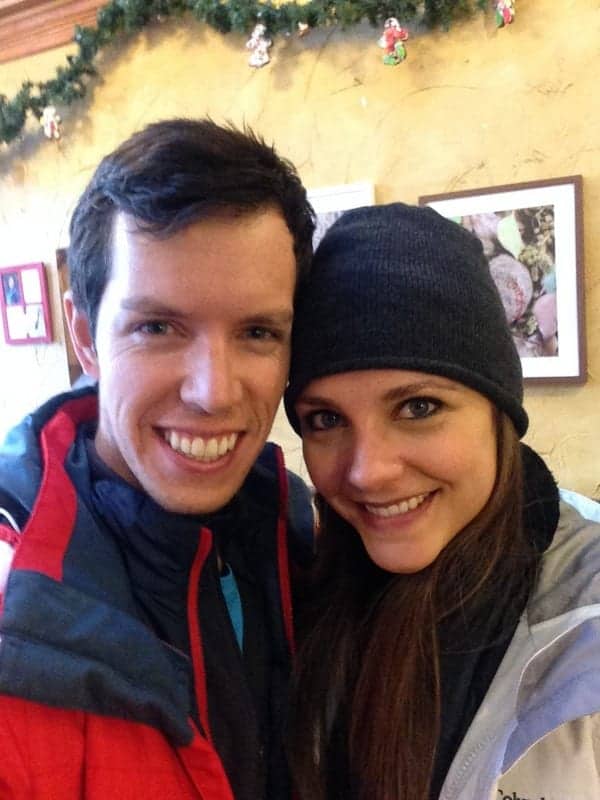 We then hit the slopes for the first part of the day.  I’m still very much on the greens (beginner, easy level) but I’m feeling so much more confident out there.  I didn’t fall once! 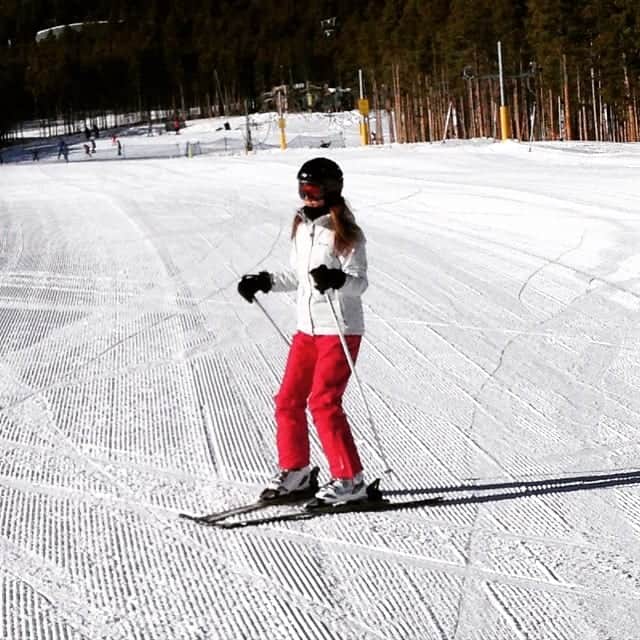 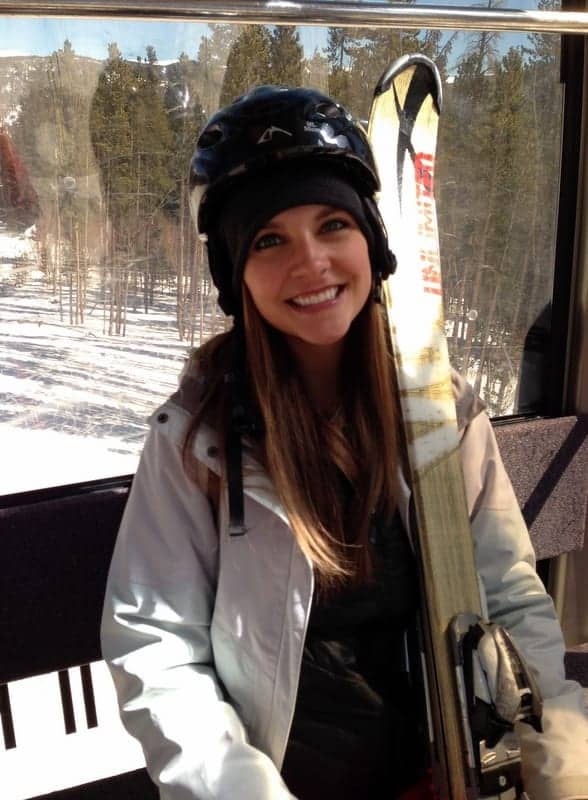 Oddly enough, Brian posted a pic of us on facebook mentioning that we were skiing in Breck for the day…well the facebook stars aligned and a good friend of ours parents were in Breckenridge for the weekend!  Her mom commented on the pic, we connected and then met up for lunch! It was a wonderful end to our ski day. 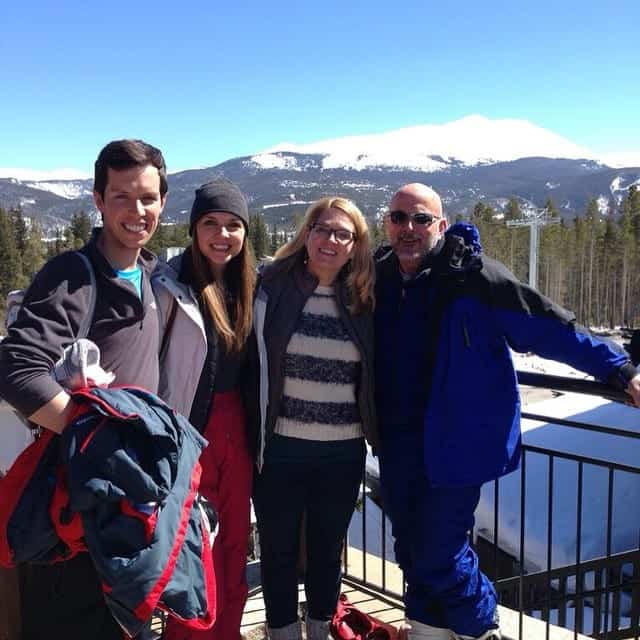 Once we got home it felt SO good to shower and just snuggle with the pup.  We were both tired 🙂 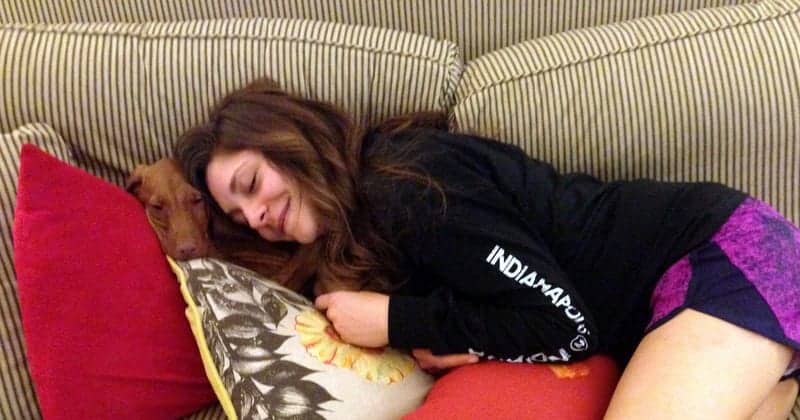 We then went out to have a little St. Patty’s weekend fun, but unfortunately I failed to snap any pics.  Believe me, it was a blast!

Sunday morning started with our taxes (yay!) once we finished all we could for the day, we took Bernie on a nice, long walk so we could enjoy the 80° weather.  It was beautiful! 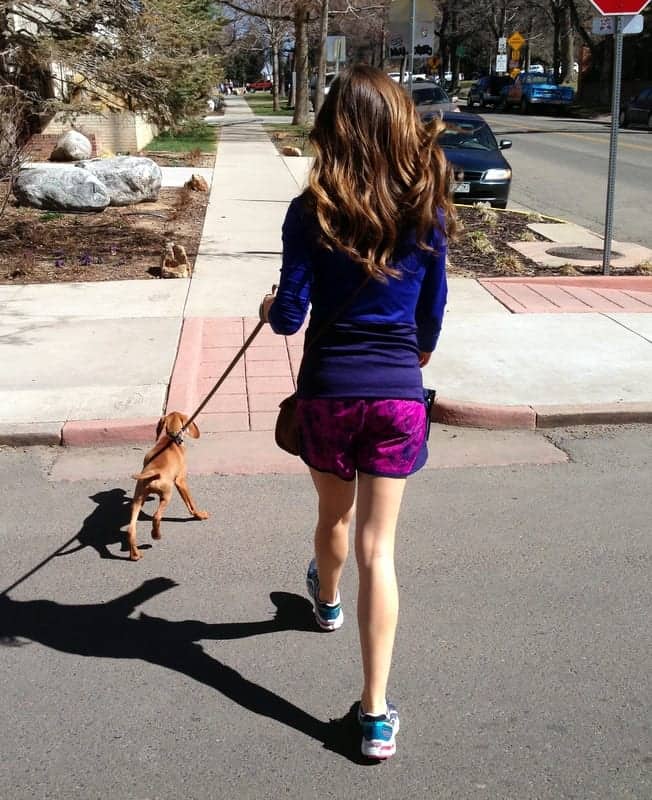 So, I’m not sure if you’ve noticed but Bernie never really looks like he is “happy” or “smiling” like many dogs do.  This is pretty much the only facial expression we get from him… 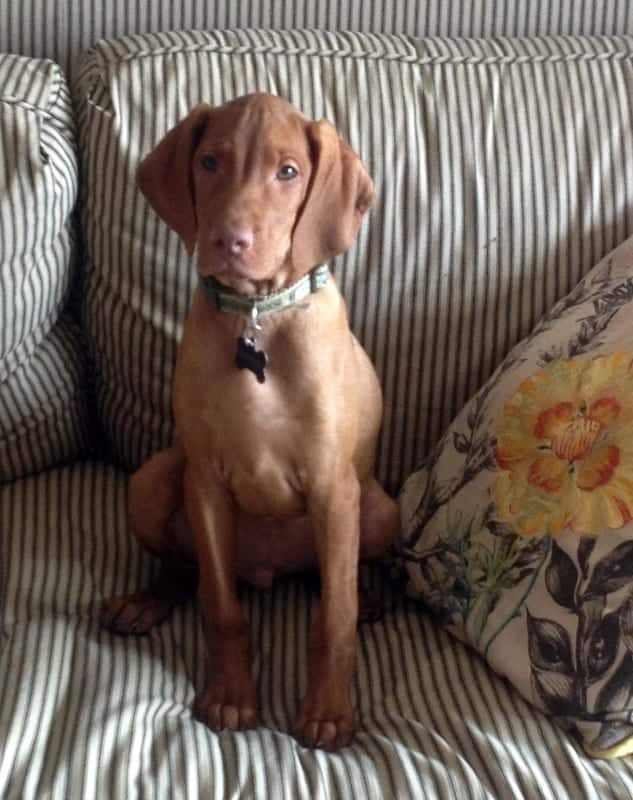 As we were walking through the park yesterday, I noticed that his mouth was open and his tongue was hanging out!! I immediately had Brian attempt to get a “smiling dog” picture… 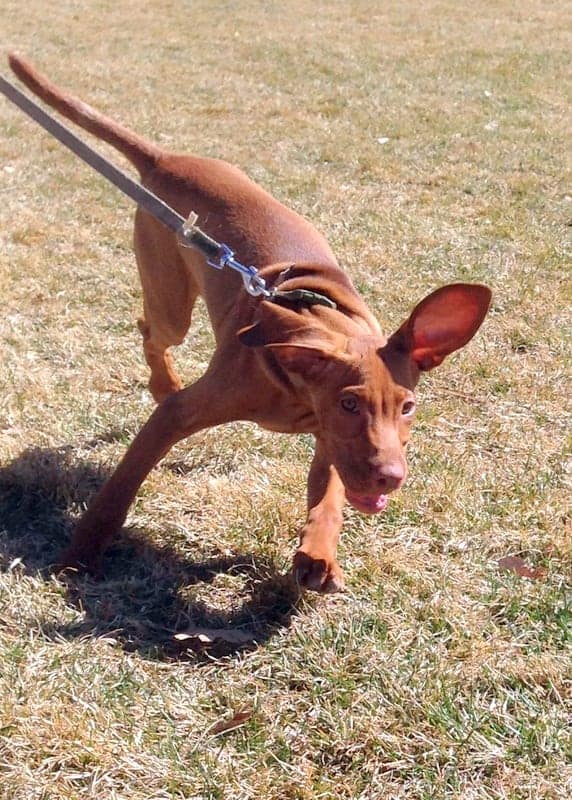 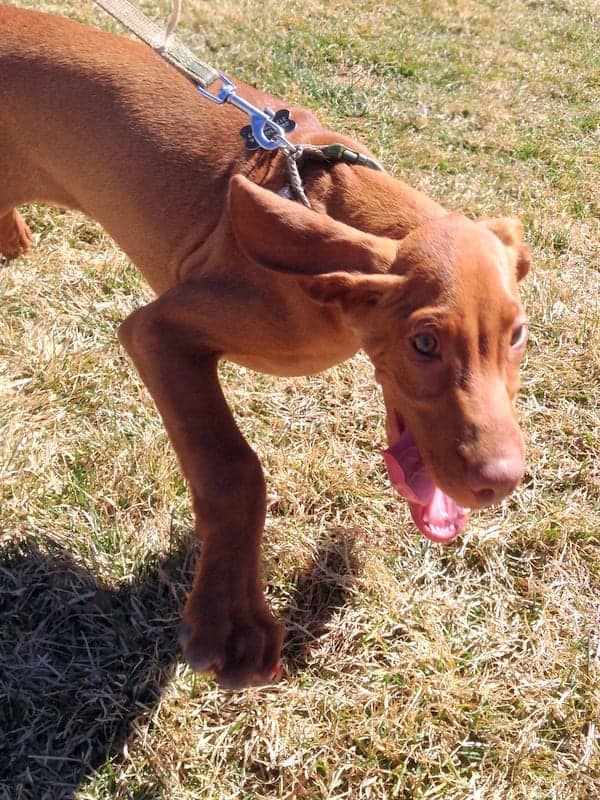 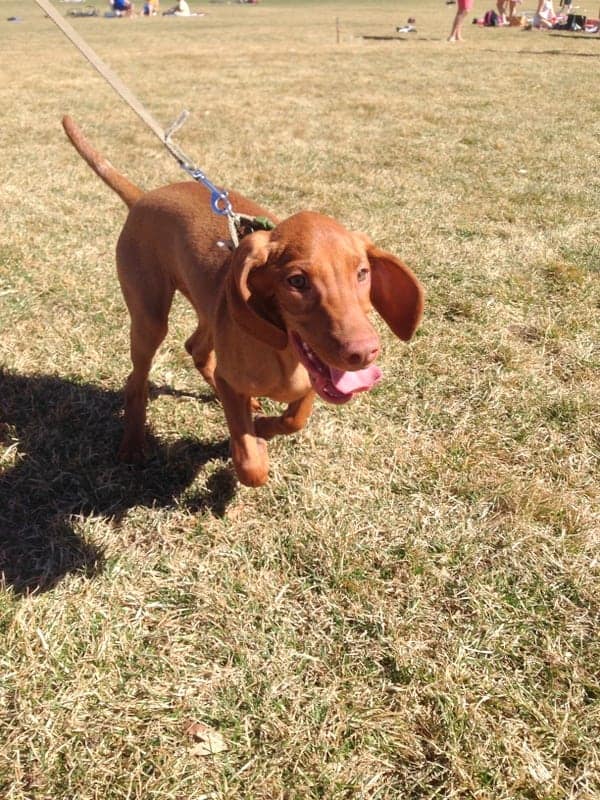 After spending a little quality time with Bernie, we ran a couple of errands, had dinner and got ready for the week.  Such a great balance of productivity and play time.  Just what I like!

And for our meals this week: 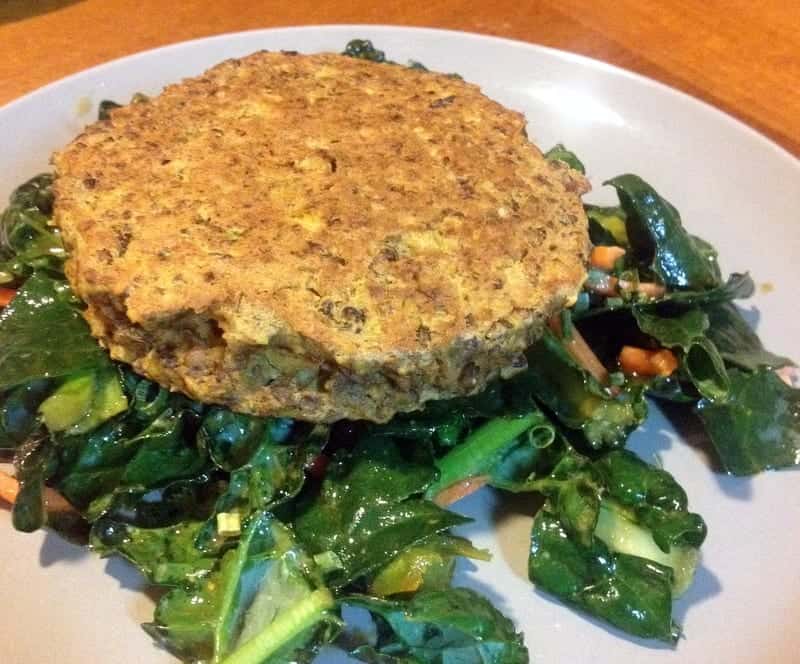 I hope you guys had a wonderful weekend and I hope your week is off to an amazing start!